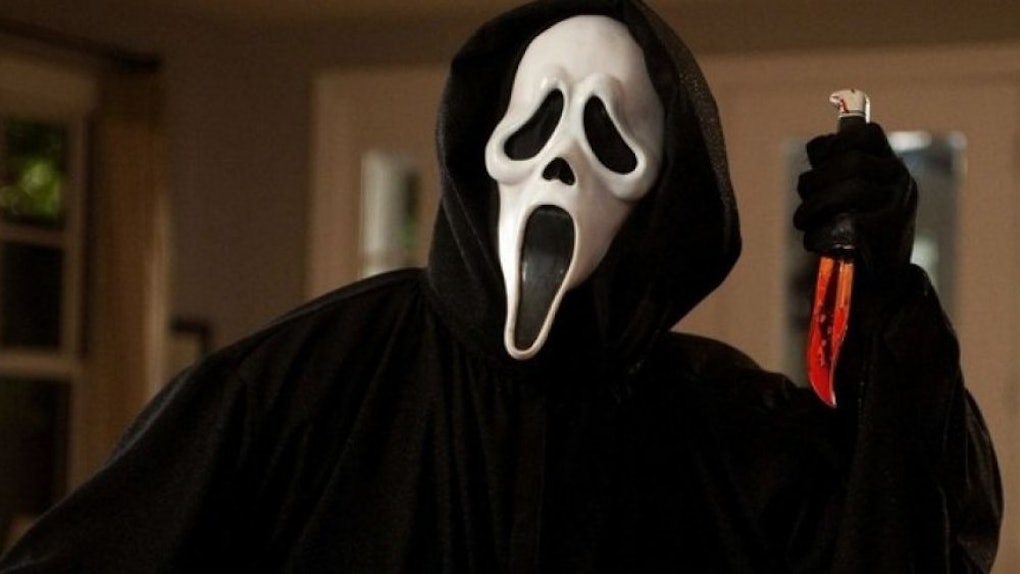 Halloween is usually the scariest time of the year. All the ghosts and goblins come out of hiding, and it seems like every movie is filled with gore and jump scares. But Halloween doesn't always have to be frightening. There are plenty of ways to celebrate the holiday without spiking your blood pressure and keeping you up at night. In fact, a lot of classic Halloween movies also happen to be some of the best comedies. These 15 funny horror movies provide plenty of laughs along with the spooky moments.

There's something about adults dressing up in silly costumes and eating loads of candy that just right off the bat makes Halloween a much more lighthearted holiday than you'd initially think. It's all so playful, which makes watching funny movies the perfect Halloween activity. So, it makes perfect sense to lean into fun of Halloween rather than the frights. The good news is, there are all kinds of funny horror movies out there, from parody movies, to movie musicals, to artsy thrillers. Whether you want your comedy with just a side of horror, or you want some bone-chilling jump-scares in between the laughter, there's something for everyone on this list:

Perhaps the queen of all horror comedy, Scary Movie parodies just about every scary movie trope under the sun.

It's the slasher movie that inspired a countless Ghostface Halloween costumes around the world. Scream is a meta slasher movie that's totally aware of how it hits every horror beat, and makes audiences laugh while it does it.

With Woody Harrelson, Jesse Eisenberg, and Emma Stone leading this 2009 post-apocalyptic road trip movie, you know you're in for some laughs in between all the zombie attacks.

Jordan Peele basically singlehandedly revitalized the horror genre with the 2017 release of Get Out. Not only is the movie genuinely scary, but it also brilliantly comments on race in America while making audiences laugh.

Peele's follow-up to Get Out is just as funny, just as smart, and maybe even a little bit scarier than its predecessor.

The second movie on the list to feature Lupita Nyong'o after Us, Little Monsters includes the unlikely combo of kindergarteners and zombies. It's just weird enough to work.

Ghostbusters is a true classic that leans a lot more to the comedy side of things than the horror side. But, all the ghosts (and their subsequent busting) definitely earn this movie a spot on the horror list.

The fact that this movie features a giant singing puppet should put to bed any fears that this movie is super scary, even though it has "horrors" right there in the title.

In the sequel to 2017's The Babysitter, the main character learns that high school can be a literal hell.

11. 'An American Werewolf in London'

This '80s flick takes a look at the funnier side of becoming a werewolf.

You never knew you needed to see a mockumentary about vampires living in the modern world, but you do, and it's this movie. It's also one of Oscar-winner Taika Waititi's earlier films and the inspiration for the series of the same name.

If you would describe your sense of humor as "bizarre" or "artsy," then Kuso is the pick for you. This one's definitely not for the faint of heart, but it offers some very dark laughs throughout.

In Slice, Chance the Rapper stars as a werewolf pizza delivery guy, and if that's not enough to hook you, I don't know what is.

We all know that a bunch of friends meeting at a remote cabin in the woods doesn't end well, but it takes a whole movie for the characters in this comedy-horror to realize it.

Grab the bags of Halloween candy, sit back, and relax with any one of these movies that'll have you cackling like a witch on a sugar high in no time.