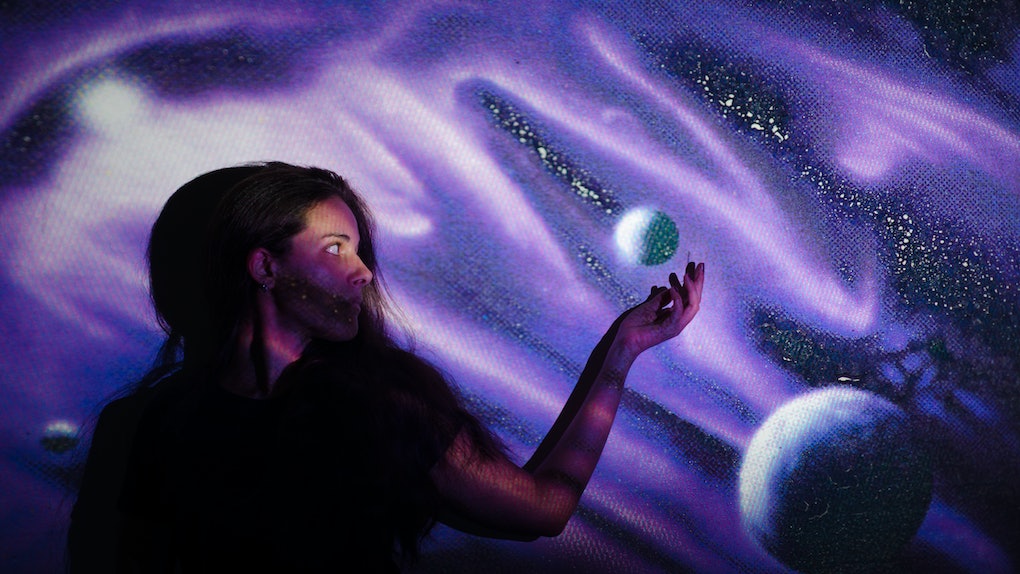 Is Your Zodiac Sign Ruled By 2 Planets Instead Of 1? Here's What That Could Mean For Your Horoscope

Every zodiac sign has what's called a planetary ruler, a planet that matches the energy of their sign and can tell you more about that sign's qualities and characteristics. But only a few zodiac signs are ruled by two planets instead of one, and this adds dimension and depth to their chart interpretation.

Taurus was originally ruled by the planet Venus, which is said to be the planet that governs money and love. However, Ceres, which is one of the largest asteroids in the asteroid belt and, therefore, considered by some astrologers and astronomers to be a dwarf planet, has been designated by some as Taurus' new modern ruler. This is so new, however, that it isn't even widely accepted by astrologers yet. Ceres is associated with the things that connect you to the physical world, including your body, your material belongings, and your connection to Mother Nature.

Virgo is said to be ruled by Mercury still, because like the connection between Taurus and the asteroid Ceres, Virgo, and Chiron are still a new connection. Mercury is the planet of information, the written and spoken word, and technology. Some, however, believe that Chiron is the ruler of Virgo, which can be confusing, because it's not a planet, it's a comet.

Still, in a zodiac chart, Chiron is called "The Wounded Healer," and it represents the way you go about healing and settling your own deep scars and wounds in order to eventually heal those around you. That can make the connection to Virgo more understandable, because of Virgo's connection to the sixth house of health and healing. Virgos are always taking care of others.

Pluto is widely considered in astrology to be the modern ruler of Scorpio, because Pluto is the planet of subconscious forces, just as Pluto was the God of the Underworld in Greek mythology.

Mars was Scorpio's ancient ruler, before Pluto was discovered, then lost, then rediscovered (a true Scorpio move by Pluto, BTW). Mars represents the drive and ambition of Scorpio, while Pluto represents the deeply hidden, mysterious forces behind that ambition.

Aquarius was once ruled by Saturn, the disciplinarian planet, representing tradition, order, structure, and the status quo. It also is the modern ruler of Capricorn, who values all these things, while Aquarius resists and tries to break free from them. Uranus, an erratic planet, was assigned as Aquarius' new ruler for this reason. Aquarius is the rebel, the revolutionary; this sign most likely to stare down tradition and ask, "Why? What's the point?" and to create something brand new.

Pisces was once ruled by Jupiter, along with Sagittarius. Jupiter is a planet associate with gifts, luck, tolerance, and spiritual growth. These are all still themes in the life of a Pisces, but with a twist: Neptune, the modern ruler of Pisces, is associated with dreams, psychic receptivity, illusion, and deception.

It's a uniquely two-sided planet, representing the dual nature of Pisces. There are two fish swimming in opposing directions, one toward the heavens, and one toward the underworld.

This article was originally published on Dec. 1, 2017

More like this
What Planets Are Retrograde April 2021? Here's What You Need To Worry About
By Roya Backlund
Each Zodiac Sign Has A Lucky Day Of The Week That Goes With It & Here's Yours
By Chelsea Jackson
Your Mars Sign Meaning Reveals A Lot About Your Sexual Needs, So Take Notes
By Roya Backlund
Stay up to date