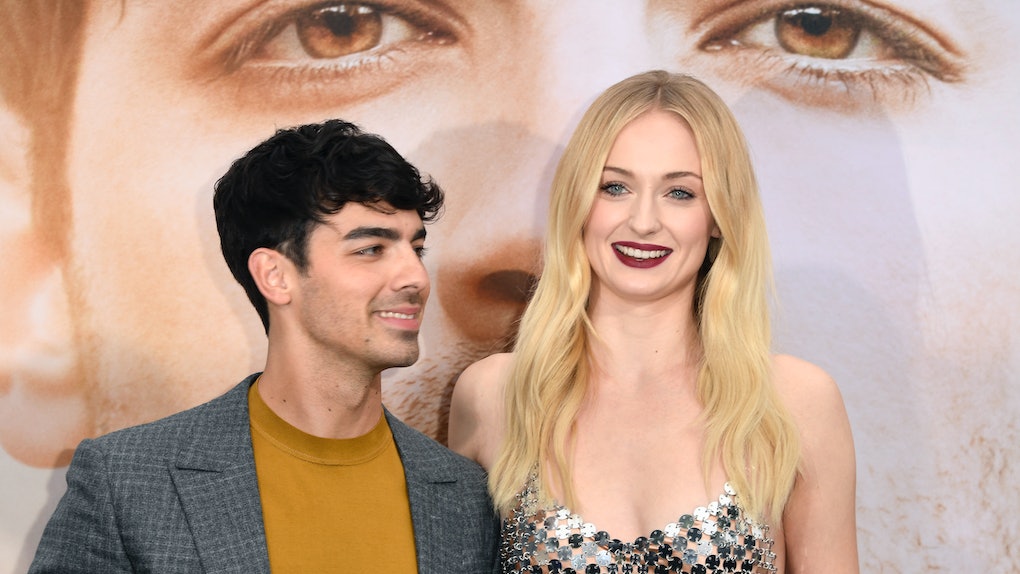 The Jonas Brothers' comeback is in full swing thanks to the release of their new album Happiness Begins, the documentary about their six-year split, Chasing Happiness, and worldwide tour dates. It's like 2009 all over again! Now that the brothers have gotten back together, my obsession for them has rekindled, and with that comes my undying love all things Jonas — especially their relationships. "Jophie" has become one of my absolute favorite couples (um, ever), and Sophie Turner's sweetest quotes about Joe Jonas are only some of the many reasons why.

While Turner and Jonas have kept their relationship pretty private since they were first reportedly linked in November 2016, they've both opened up about their relationship a lot in the last six months or so — even shining some light into how they met. "We had a lot of mutual friends, and they'd been trying to introduce us for a long time," Turner told Harper's Bazaar UK during her March 2019 cover interview. "We were following each other on Instagram, and he direct-messaged me one fine day, out of the blue." (Celebrities, they're just like us!) Three years after he slid into her DMs, Turner and Jonas had an epic Las Vegas wedding and are set to tie the knot again in France some time this summer.

So, until Jophie's French wedding (read: the one I'm definitely going to spend the next three months desperately waiting for), Turner's beyond heartwarming quotes about Jonas are going to have to do.

He saved her life.

She loves herself more because of him.

"I love myself now, or more than I used to. I'm now with someone that makes me realize, you know, that I do have some redeeming qualities, I suppose, and when someone tells you they love you every day, it makes you realize why that is, and I think it makes you love yourself a bit more."

He doesn't judge her.

They balance each other out.

"He's lovely. He’s just the funniest. You wouldn't expect he's about to turn 30 this year. He's the most fun, energetic, positive person I've ever seen. I'm pessimistic, so we balance each other out."

He helped her find her happiness.

"A lot of [my happiness now] is to do with being with a person I've fallen in love with, who loves me more than he loves himself, and who wants to see me find my own happiness. That was probably the biggest thing that pushed me to find who I am — and find my happiness in things other than acting."

He makes her genuinely happy.

"Happy Valentine’s Day my love. You make me the happiest."

"It's lovely to be engaged. Not like I achieved anything, but I found my person, like I'd find a house that I love and want to stay in forever. There's a sense of peace that comes with finding your person."

They understand each other.

"I found it easier to date someone who understands the industry or is in that world. You realize that you're not going to see each other all the time. And you don't feel like a jerk when you're like, 'My publicist says I can't do this...'"

In case you needed more reasons to 'ship Turner and Jonas until the end of time, now you have eight. You're welcome. If you'll excuse me, I have something in my eye.