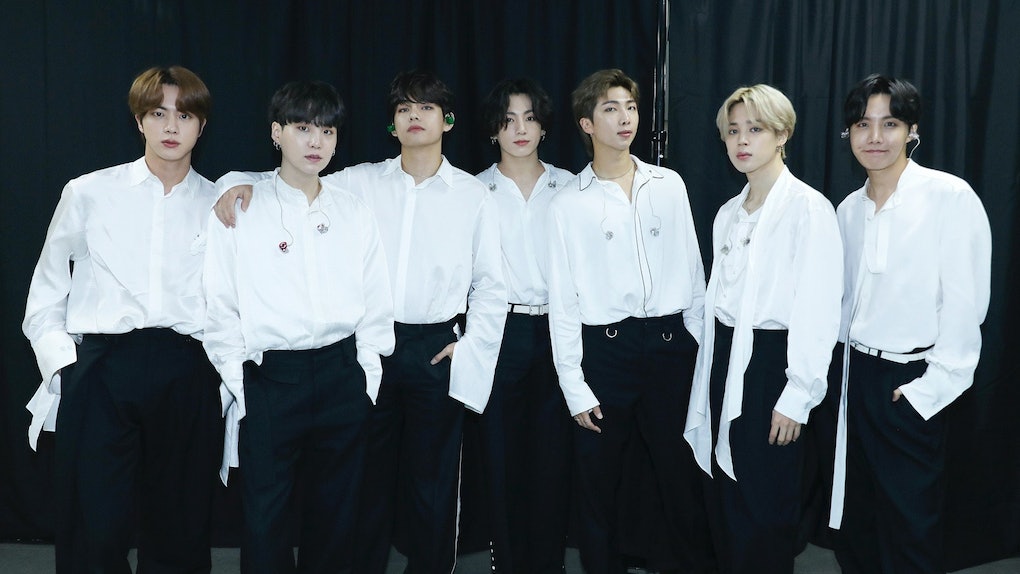 When Will BTS' 2021 Album Drop? New Reports Suggest It Could Be VERY Soon

Every year, BTS does around two comebacks. Because they have yet to release new music in 2021, ARMYs are excited to find out what's to come and when. The group just dropped BE (Essential Edition) — a revamped version of their 2020 BE (Deluxe Edition) album — on Feb. 19, and fans think the release was meant to promote their next era. A new report circulating online says BTS' first comeback of the year could be coming very soon. If you're wondering when will BTS' 2021 album drop, here's what sources are predicting.

According to the Korean outlet Newspim, BTS' next record could arrive in the next few months. The publication spoke with Hyun-Yong Kim, who's a researcher at financial investment company Hyundai Motor Securities, and he said Big Hit's sales could go up in the second quarter of the year due to their groups making comebacks. "There is a high possibility that the domestic album comebacks of three major artists such as BTS, SEVENTEEN, and TXT will follow a line. It will continue," he said, according to fan translations.

The second quarter runs from April 1 to June 30, which means ARMYs could get another BTS album in that timeframe. Although Big Hit hasn't confirmed anything, the report is getting fans excited thinking about the possibility of a comeback.

In 2020, BTS gave fans Map of the Soul: 7 and BE (Deluxe Edition), which featured hits like "Black Swan," "ON," "Dynamite," and "Life Goes On," so thinking about all the amazing music they've yet to drop is getting ARMYs pumped. It's especially exciting since BTS' discography is so diverse, meaning their next album could include any mix of genres. Whatever they put out, fans know it's going to be worth the wait.

BTS' 2021 album could definitely arrive in April, May, or June. If they perform at the Grammys on March 14 like fans predict, their appearance will only add to the hype surrounding their impending record.

BTS never goes too long without dropping new music, so it's only a matter of time before they give fans what they've been waiting for!