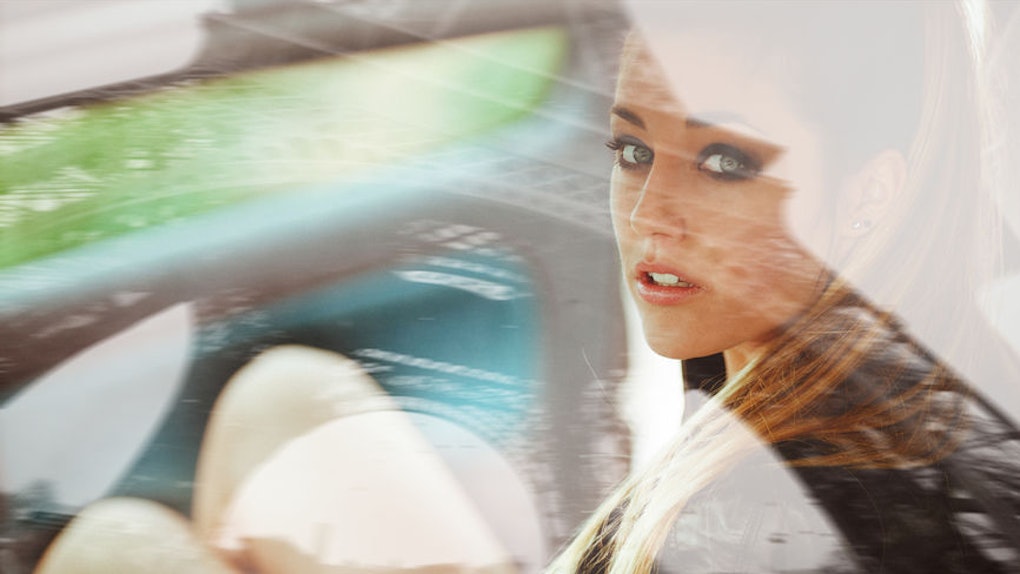 8 Stories About Getting Ghosted That Will Blow Your Mind, Unfortunately

You know all about it. You think it's the worst. You can't believe it's still happening. No, I'm not talking about people getting into political debates in the comments section on Facebook, I'm talking about ghosting. Yes, I'm still talking about ghosting. I thought the trend of suddenly ignoring the person you're dating in a semi-serious way, shape, or form was over because it's 2018, but nope! Ghosting lives on! (Unfortunately.) How do I know? Because Elite Daily has a collection of stories about getting ghosted that are truly abhorrent.

If you've been ghosted, if you know someone who's been ghosted, or if you've ghosted and you want to see what it feels like on the other side of things, check out Elite Daily's "Boom, Ghosted" column. This pretty gross little collection of real-life ghosting stories will leave your jaw wide open. From long-term relationships to tales of getting ghosted twice in the same weekend, "Boom Ghosted" puts the ghosters of the world — and their texts — on full blast. Here are eight of the most mind-blowing ghosting situations you have to read to believe. Unfortunately, it seems that the trend is alive and well.

1. This woman was ghosted by her boss.

In this particular iteration of "Boom, Ghosted," we have the tale of a woman who gets caught in one of the more precarious dating situations in existence — she started dating her boss. The owner of the bar she was working at asked her out, they started dating, and then poof! He disappeared. Read more find out exactly why a boss would ghost an employee they are most likely going to see again...

2. This woman was ghosted after a cross-country move.

Generally, if a couple decides to stay together despite a cross-country move, they set really specific parameters on what they are going to be going forward. Together? Broken up? In an open relationship? Or maybe, the moving party just settles on some light ghosting once they arrive on the other side of the country. This one's a real trip.

3. This woman was ghosted after a fart.

Much like when Carrie farts in front of Mr. Big by accident in the classic Season 1 SATC episode, this woman and her man dealt with an "accidental emission" in bed. But it's not what you think... the dude was the one ripping butt, and he seemed to have no shame about it. So why did he ghost? You'll have to find out here.

4. This woman was ghosted after meeting his friends.

What started as a perfect, "We both went to the same school and have mutual friends!"-Bumble relationship ended up in total weirdness when a dog and friends got involved, and a girl couldn't get a text back. Why not just say, "Thanks, but no thanks," instead of being a jerk, you know?

5. This woman was ghosted by her boyfriend who also stole her job.

What do you get when you combine a college relationship, a night of cuddling, a move out west, and a dream job? You get a tale of ghosting and job-stealing. Good riddance, right? This is a must read.

6. This woman was ghosted by her long-term boyfriend.

If someone promises you they'll never ghost you, let's be real, they're probably the ghosting type. This couple agreed that ghosting after a few dates is different than ghosting in a relationship, but the dude did it anyone. How? By ending the relationship with a two word text...

7. This man was ghosted twice by an Uber driver.

8. This woman was ghosted right before a weekend getaway.

This is a lesson in paying attention to first date flags. If a date shows up to dinner two hours late, don't expect him to actually follow through when you finally make plans for a weekend getaway.