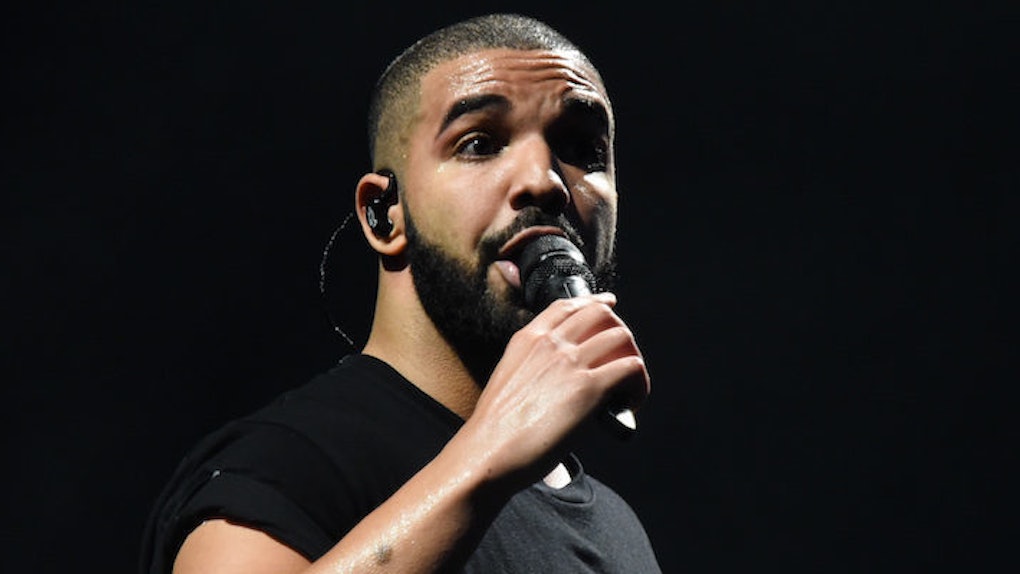 All The Signs Point To Drake Hosting The VMAs This Year

Despite the fact the show is this weekend, there are still so many unknowns surrounding the 2016 MTV Video Music Awards.

With no host and only a handful of performers announced so far, a lot is being left up to speculation.

Obviously in the wake of the Taylor Swift vs. Kimye Battle 2k16, everyone is anticipating some classic Kanye West and Taylor VMA drama.

But while we've had our eyes glued to everything Kanye and Tay might be doing this Sunday night, no one has paid any attention to everyone's favorite softcore rapper, Drake.

Though he has not been announced officially as a performer, trust me, Drake WILL be there. (Probably.)

But stay with me, now. Not only will Drake be there, but he's totally going to host the whole show this year.

Here's my proof that is not actually proof.

On Monday, it was announced in a video from MTV Future would be doing his first-ever VMA performance this year.

Currently Drake is on his Summer Sixteen Tour with Future. Obviously, that means Drake will be at the VMAs. (What, is Drake just gonna sit alone in his hotel room all night?)

So why wouldn't the MTV masterminds announce Drake is performing, too?

UH, MAYBE BECAUSE HE'S TOTALLY GOING TO HOST AND THEY WANTED TO KEEP IT A SECRET!

Sorry, Aubrey! Not when you're up against Beyoncé and Kanye. It's sad but true, and he knows it. So how else is MTV going to get him involved? Ask him to host!

Earlier in the month, it was announced Rihanna would reach legendary status by receiving the Michael Jackson Video Vanguard Award at this year's VMAs, joining the ranks of Beyoncé, David Bowie and Madonna.

What better person to present this honor to RiRi than Drake, her maybe-boyfriend who has been low-key obsessed with her for years?

Drake already has heaps of experience in piling on the praise while he introduces Rihanna. I'm betting on them kissing on stage when he presents her the award this year.