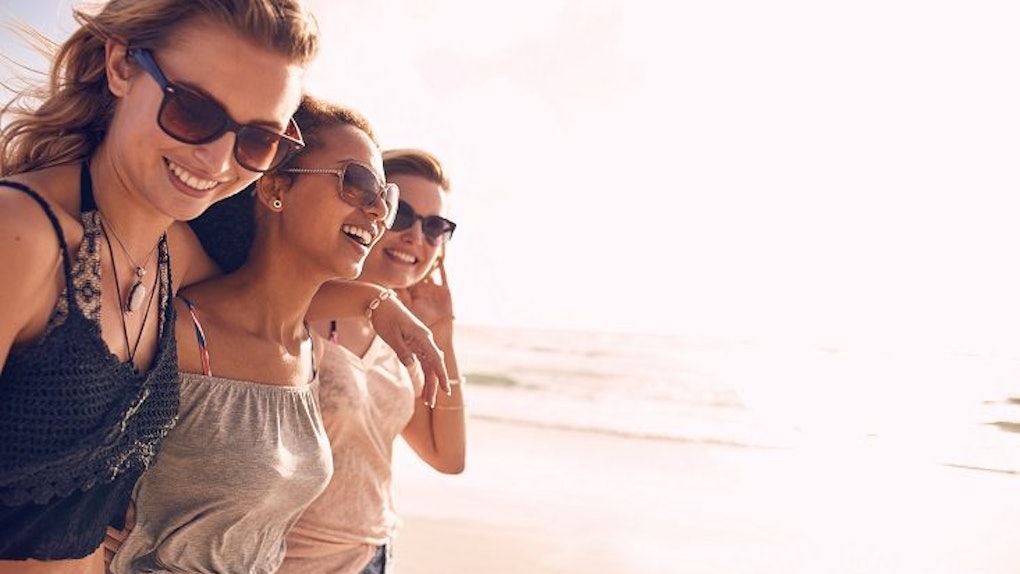 What Is A Water Sign? Everything You Need To Know If You're A Cancer, Scorpio, Or Pisces

In astrology, there are four elements that describe the energy each zodiac sign works with. There's fire, which creates the most vivacious and creative personalities. There's earth, which makes zodiac signs come from more practical and grounded perspectives. There's also air, which tends to make people value communication and knowledge above all things. But what is a water sign, you ask? You'll find they're often the most emotionally perceptive and understanding of them all — and that's only the beginning.

If you were born with placements in Cancer, Scorpio, or Pisces, you tend to feel things more deeply than others. Your dreams tend to be vivid, you have an intense imagination, and there's a whole private world inside of you. You're selective about the people you let into your heart, but you have to be because you're such a highly sensitive individual. You have the power to transform the world with your kindness and compassion. People feel like they can trust you, which means you might be more susceptible to being taken advantage of. However, your strength is far deeper than anyone can even begin to comprehend. Here's what water signs are all about:

Cancer: The Caretaker, The Protector, And The Deep Feeler

Those born with Cancer in their birth chart are naturally inclined to take care of others and put their needs above their own. Their compassion knows no bounds and they will do anything to protect the people they love from harm. Ruled by the moon — planet of your emotional inner world — Cancers have a deep connection with their feelings that allows them to understand and relate to the way people feel. If you're feeling a certain way, this cardinal water sign will feel it with you.

Scorpio: The Ambitious, The Seductive, And The Investigator

If you were born with Scorpio placements, nothing gets past you. Your intuition is so strong and you're so observant, you can pick up on the truth much faster than others. Ruled by Pluto — planet of all things unseen — this fixed water sign is a natural at picking up on everything that isn't being said. However, they're also known for being highly sexual and effortlessly seductive. It's difficult not to fall in love with a Scorpio when they look you in the eyes. They're also ruled by Mars — planet of drive — which gives them a deep and intrinsic level of ambition. When a Scorpio wants something, they find a way to get it.

Pisces: The Dreamer, The Spiritual, And The Free Spirit

There's no zodiac sign more ethereal and mysterious than a Pisces. If you were born with Pisces placements, you're naturally tuned in to the spirit world. You might even have a hard time staying grounded in reality. But don't think of this as a weakness. Your imagination is bursting with color and music, which makes you highly artistic and capable of dreaming up an even better reality. After all, this mutable water sign is ruled by Neptune, planet of fantasy and other realms. They're also ruled by Jupiter — planet of expansion and adventure — which makes them difficult to confine. A Pisces truly just wants to be free.