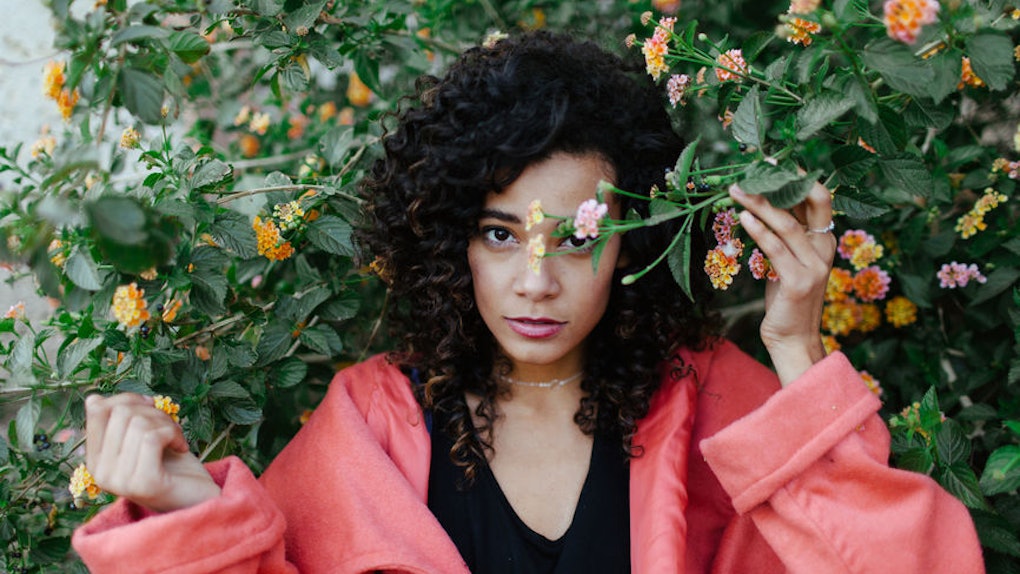 Should You End A Relationship That Seems Happy? 7 Women Share Why They Did

Fairytales and rom-coms lead us to believe that love is enough to sustain a relationship — and to live happily ever after, of course. But the reality is, it takes a whole lot more to make things work because relationships are complicated AF. Distance, misaligned goals, or conflicting values are all very valid reasons to end a relationship that seems happy. Sometimes, people split simply because something doesn’t feel quite right in their gut.

I should know — over the course of my adolescence into adulthood, I have observed with astonishment a number of relationships that I thought were rock solid crumbled before my eyes. I’ve seen friends’ parents who appeared to have the model marriage get divorced. And I’ve watched as girlfriends who gushed about their partners decided to call it quits seemingly out of nowhere. I even ended a healthy, basically happy relationship that seemed perfect on paper. Why? Because I simply had this nagging feeling that something was missing for me, and I couldn’t put my finger on what it was.

There are so many legitimate factors that may lead someone to end a relationship, and not all of them have to do with betrayal, fighting, distrust, or incompatibility. Case in point: these seven women all broke off basically happy relationships for very valid reasons.

He Got Baby Fever

I was in a relationship for a little over a year with a man who claimed he was child-free. Almost overnight, he decided that he wanted children. I thought he was just having doubts, but he actively started talking about marriage and settling down to raise a family. That freaked me out (I was only 22 and still hadn't even finished school yet), so I left.

No regrets whatsoever! It sucked in the moment, but it didn't take long to realize that the long term rewards were worth leaving the relationship.

It Was Nothing Personal

I realized I flat out just don't like relationships. It's just not for me.

We had what I thought was a healthy, happy relationship — and then he came out. Apparently, he had been in denial about his sexuality for a little while because he was terrified his parents wouldn't approve. No hard feelings, though. It ended amicably and a couple years later, we're now able to be friends.

It Was Purely A Logistical Problem

The Relationship Was Imbalanced

I ended a relationship because I knew he cared for me way more than I cared for him. He deserved better and I was not mentally or geographically in the right state (ha pun intended) to be see everything he needed.

The Spark Was MIA

No chemistry. Awesome person, we looked good on paper, by all accounts, it should have worked, I really wanted it to and tried. I didn’t feel the spark.

Distance Can Be A B*tch

I recently ended a LDR — as much as we loved each other, we’d been doing the distance thing for almost two years and it was getting really old. It would have been one thing if one of us had plans to move, but that was proving next to impossible due to his dedication to his company (which he had to stay in his current city to keep working for) and my parents’ health problems (which was motivating me to stay close to them).

The bottom line is, just because a relationship seems happy doesn’t mean it’s built to last. There are so many factors that need to fall into place for a partnership to work, and most importantly, both people need to be equally invested and interested in making it work. If only love were enough, right? As it turns out, relationships require a whole lot more to result in a fairytale ending.