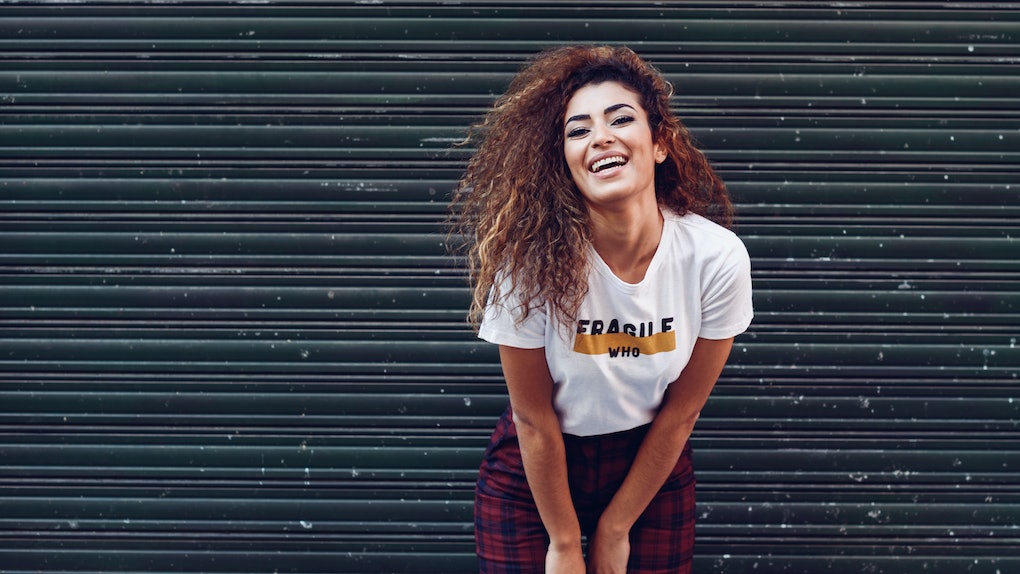 October 26, 2020 Will Be The Best Week For These Zodiac Signs

You might think of Scorpio season as a dark and dreary time marked by heavy emotions and obsessive thoughts. While it's true that Scorpio season can crank the volume on the music currently playing in your heart, this season also encourages passion for what you love and a desire to transform beyond your wildest dreams. Why do you think Scorpios are famous for being so intense? It's because they've been to hell and back more times than anyone else can count. But that only makes them so much stronger (and more interesting). As of October 26, 2020, these zodiac signs will have the best week — Gemini, Libra, and Scorpio — and they're the ones who are embracing what Scorpio season has in store the most.

Aside from the fact that brainiac Mercury and fighter Mars are both retrograde, the vibes are becoming so romantic and harmonious this week. Venus — planet of love and luxury — is entering Libra (its home zodiac sign) as of Oct. 27. This will inspire you to forge deeper one-on-one relationships and smooth over conflicts by cooperating and seeing things from someone else's perspective. Venus in Libra is also an incredibly flirtatious and charming time, so feel free to wink at your crush and sign off your texts with the kissing emoji.

Also, in case you were worried Halloween would be a total bore this year, you've got another thing coming. On Oct. 31, there will be a full moon in Taurus (the second full moon of the month, which makes it a blue moon) and it's going to take you for a wild ride. Forming an exact conjunction with unpredictable Uranus, this full moon might just startle you with a few adrenaline pumping surprises.

Here's why the following zodiac signs will have the most fun:

Gemini: You're Finding Romance And Meaning In Everything

Despite the fact that Mercury, your ruling planet, has been bumming you out during its retrograde, things are starting to lighten up this week (or at least get a little more interesting). Not only is Venus entering your romantic fifth house of fun and pleasure, encouraging you to play around with your crush and be your most coquettish self, but Mercury retrograde is also entering your fifth house. While this will creatively inspire you in fresh new ways, it could also lead to a few run-ins with a former flame. How will you react to that? You're a Gemini, after all, so I'm sure you'll react cleverly.

Libra: You're Feeling More Attractive And Adorable Than Usual

Even though it's no longer Libra season, there's a lot going on in your world. Do you want the good news first or the bad news? Let's start with the bad news so you can end on a high note. Mercury retrograde is tilting back into your zodiac sign, making you the prime focus of this pesky little transit. However, this week is also when Venus, your ruling planet, enters your zodiac sign, which is basically the best time of your entire year. Sure, nothing is ever perfect, but when Venus is in your first house of the self, everyone else seems to think you're perfect.

Scorpio: You're Gaining Deeper Clarity About Your Love Life

Of course there's a full moon taking place on Halloween. After all, Scorpio season is always brimming with spooky moments and what could be more "Scorpio season" than a full moon on Halloween? This particular full moon is landing in your seventh house of partnerships, which will give you a better understanding of where you're at in your love life and your social life. This could bring you closer to people who are meant to be in your life and even further away from those who aren't. Let people reveal themselves, Scorpio.