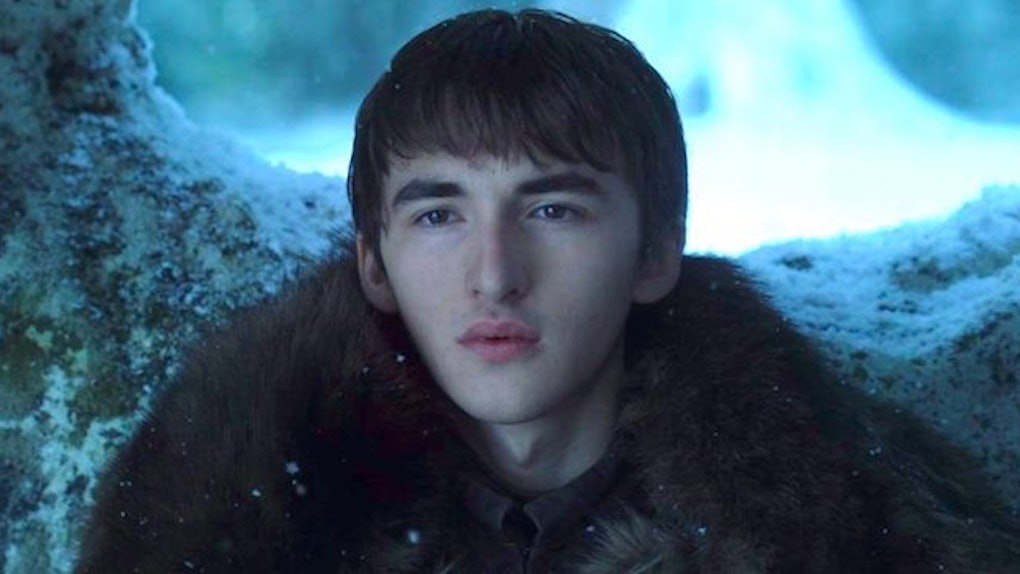 Who Dies In The 'Game Of Thrones' Season 7 Finale? Here Are All The Death Theories

This seems like the most plausible death theory the fandom has right now. There's already the prophecy of Valonqar, which is a prophecy from the Song of Fire and Ice novels that states Cersei will be killed by her little brother. Cersei interpreted this to mean Tyrion, but many fans think it will end up being Jaime in the Season 7 finale. Think about it: Jaime knows they are going to lose to Dany, and he also knows her dragons will burn his people to a crisp if Cersei refuses to give up the throne. Fans think he'll kill Cersei in order to protect his people.

Related to that whole Jaime-kills-Cersei theory is the theory that Jaime will indeed kill Cersei, and then also kill himself, you know, like a classic romance ending. Jaime did tell Bronn in Season 5 that he wants to die in the arms of the woman he loves, which sounds like Cersei to me. That, or maybe Dany will sentence both Jaime and Cersei to a double-death when she takes the throne.

So, Game of Thrones director Alan Taylor basically told The Huffington Post that the scenes between Arya and Sansa are meant to build up tension between one sister's impending death. He said,

I love the fact that these two come back, they're both lethal, and I just wanted to give the impression, as much as possible, that one of them is going to die. But you're not sure which one… something is coming very soon between them, and it will be violent but surprising.

Soooo it definitely seems likely that Sansa could die, possibly at the hands of Arya, who currently thinks Sansa is a traitor.

Pretty much for the same reasons as cited above, it could very well be Arya as the Stark sister who gets killed. (Though it's harder for me to picture Sansa killing Arya than the other way around.)

My least favorite of the death theories, some fans are convinced that Jon Snow is going to die, again. However, I personally don't think it's likely Jon Snow will die — he's got Dany's dragons protecting him, after all.

Please, oh please, let Littlefinger be the one and only character to die in the Game of Thrones finale. Fans think that once Arya finds out Littlefinger's been manipulating her, she'll go all stabby on him, and I truly hope that's the case. She has that fancy new blade from Bran, after all!

The Game of Thrones Season 7 finale airs at 9 p.m. ET this Sunday on HBO.