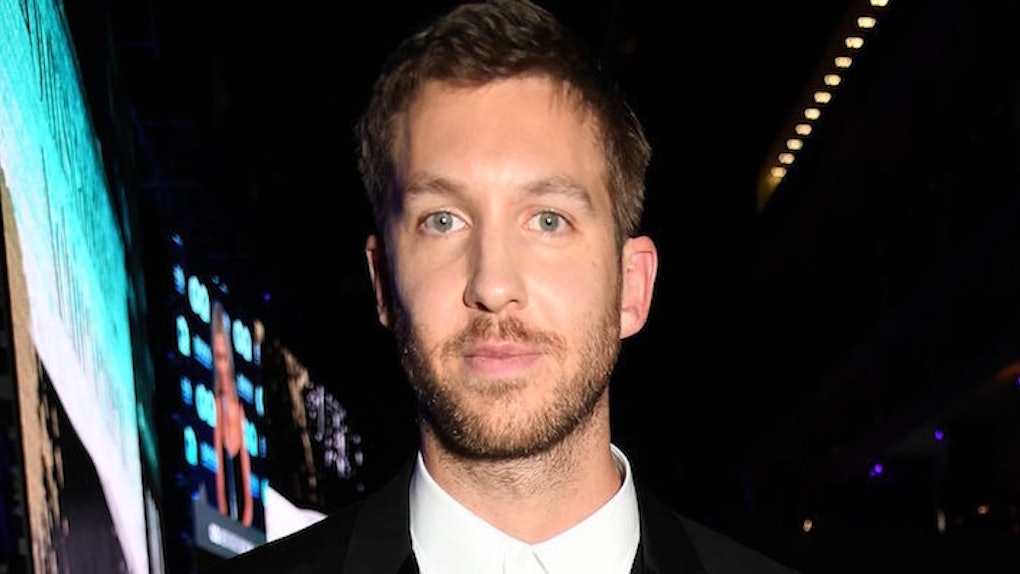 Calvin Harris Is Doing 'Much Better' Since Taylor Swift Split

I mean, yes, Taylor did try to claim Calvin stole her song.

And, true, Calvin did accuse Taylor of trying to "bury" him in an epic Twitter rant.

OK, fine, Taylor did make out with Tom Hiddleston mere weeks after she ended things with Calvin but... mutual respect, right Calvin?

But anywaaaays, this time, Calvin really is over it, he swears!

Despite many a rumor Calvin has been dating other people since he and Tay respectfully ended things, a source told E! News none of those flings were serious.

The source also said the DJ really is feeling much better now.

[Calvin] is single. He is dating a few different women. Nothing has stuck. He is not looking for a relationship at all, just fun times with friends. [Calvin] is in a much better place after the breakup with Taylor.

Aww, good for you buddy.

Though I admit, I will really miss his Twitter shade.

Tom Hiddleston, on the other hand, is still fresh off of his very own "mutual and respectful" breakup with Taylor Swift.

Maybe someone should check on him?

Citations: Calvin Harris Is in a "Much Better Place" After Taylor Swift Breakup (E! News)