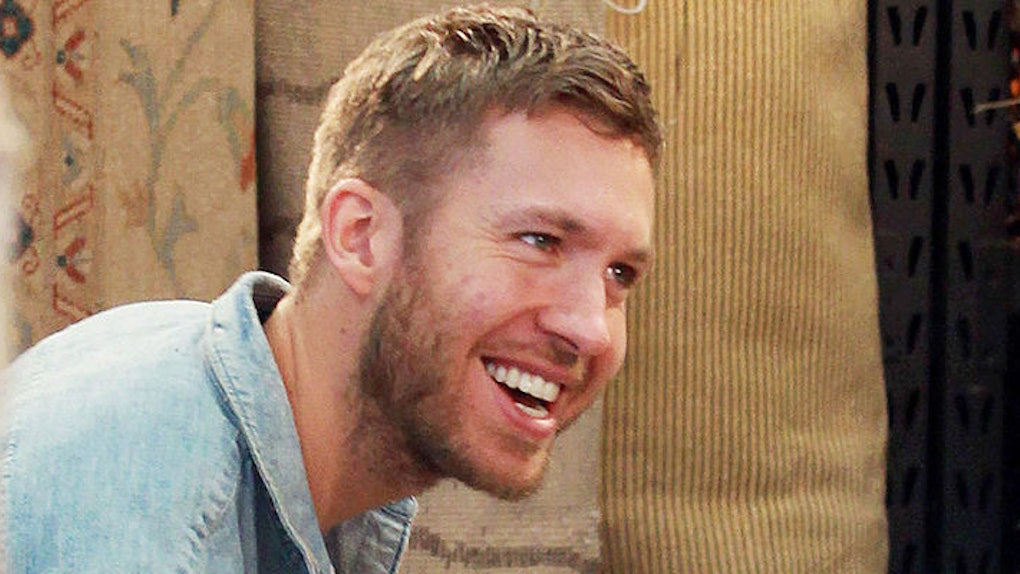 Calvin Harris and Eiza González have sparked some serious romance rumors after they were spotted out together arm in arm.

He was pictured leaving a friend's party in LA with the 26-year-old. A source told PEOPLE,

They have been talking and hanging out. It's new.

González has previously been linked to Cristiano Ronaldo and Liam Hemsworth, who she was pictured kissing back in 2013.

The DJ's wounds have finally healed from his messy break up with Taylor Swift and he seems to be seizing his single status.

According to his good friend John Newman, the 32-year-old DJ “doesn't need anybody.”

He recently said during an interview,

His emotions are so strong, he's so strong minded. He's a one-man train who is never going to stop. The limits are literally endless for him. What he's done is nothing compared to what he can do. That's the scary thing, how far this really could go for him.

Steady on, John boy. It sounds like you have a crush on the man, and it looks like he may be taken.