Prepare to be jealous of Jennifer Lopez’s love life once again. Although Ben Affleck did not channel the elaborate on-stage proposal scene in J.Lo’s latest rom-com Marry Me, the real-life version was even better. Apparently, Affleck proposed to Lopez mid-bubble bath, and J.Lo has already called it “the most romantic thing” she could have ever imagined. On Saturday, April 9, while Lopez was enjoying a relaxing bubble bath, Affleck popped the question, which left J.Lo “taken totally off guard.” Needless to say, Lopez was not expecting to become a fiancée when she got in her bathtub that night. (I’d be shook, too!) On April 12, Lopez shared all the details on the bubbly proposal in her “On The JLo” newsletter.

In the message, titled “How It Went Down,” Lopez included a link to a video with her saying she had a “special, very personal story to tell.” She then whipped her left hand out, screamed, “I’m engaged,” and showcased the iconic 8.5-carat engagement ring. The sparkler, complete with an extremely rare green diamond, costs between $5 and $10 million, according to Page Six diamond experts. J.Lo once said “Love Don’t Cost a Thing,” but for Affleck, it cost a pretty penny…

In the video, Lopez explained that the proposal was totally unexpected. “My love came in, Ben came in, and he got down on one knee, and he said some things that I’ll never forget. Then he pulled out a ring, and he said, ‘Will you marry me?’” J.Lo also revealed that he proposed while she was at her “favorite place on earth” — AKA in the bubble bath.

She then proceeded to say that green is her favorite color, and now because of the engagement ring, it will be her lucky color forever. In the clip, Lopez also acknowledged that their love story has not been typical, saying both she and Affleck feel so lucky to have reunited. “It’s not often you get a second chance at true love,” J.Lo told an out-of-frame Affleck. The video ended with her fiancé softly professing his love with a simple, “I love you, too” in the background while J.Lo showed the ring one last time. She then started singing the Dixie Cups’ wedding classic, “Going to the Chapel.” 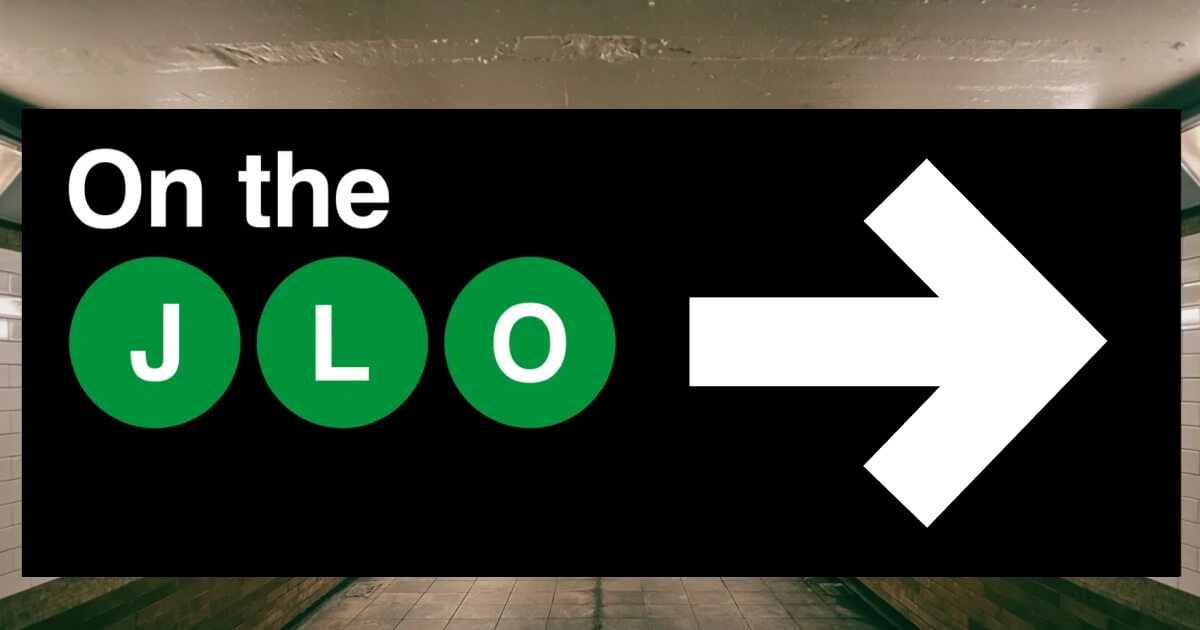 Lopez was definitely feeling all the feels after the proposal — and not just because she was mid-bath. In her newsletter, J.Lo said through tears and smiles that she was trying to wrap her head around the fact that “after 20 years, this was happening all over again, I was quite literally speechless.” I would be too if I was in the bathtub, completely naked, receiving a proposal from the love of my life.

According to Lopez, after showing her the showstopper green diamond, Affleck asked her, “Is that a yes?” J.Lo said, “Yes, of course that’s a yes.” I mean, who wouldn’t say yes to that gorgeous ring and that gorgeous man?

Considering Bennifer is no stranger to paparazzi attention, it sounded like Lopez appreciated the intimate moment. “Just a quiet Saturday night at home, two people promising to always be there for each other,” Lopez wrote about the sweet proposal. She called herself and her now fiancé “two very lucky people — who got a second chance at true love.” As a lifelong J.Lover myself, I have to say, she looked the happiest she’s ever been in that video. It seems Jenny from the Block has finally found her match... for the second time.

Every Bennifer fan knows that their love story started out 20 years ago as co-stars in the 2002 film Gigli. After filing for divorce from her then husband, Cris Judd, in July of 2002, Affleck and Lopez quickly jumped into a media circus of a Hollywood relationship. Fast forward six months and J.Lo already had a stunning pink diamond on her ring finger. However, due to an overwhelming amount of media attention, they called the wedding off and went their separate ways in 2004. The two eventually reconnected in April 2021 and made their first red carpet appearance in 19 years in September 2021. Now, after a total of four divorced marriages, five children, and 20 years, Bennifer is back and better than ever — planning for what is sure to be a passionate celebration of a love that stood the test of time. (Cue “Marry Me.”)

In February 2022, Lopez told People that the relationship they had 20 years ago was very different from what they share now. “We’re older now, we’re smarter, we have more experience, we’re at different places in our lives, we have kids now, and we have to be very conscious of those things.”

It’s normal to hear about extravagant celebrity proposals — I’m looking at you Kravis — complete with the perfect beach sunset and thousands of roses in the shape of a heart. I get it, some celebrities like to embrace their “gift giving” love language — there’s absolutely nothing wrong with that. However, Bennifer 2.0 has shown us that sometimes the most romantic proposals are the ones in complete privacy, content in the comfort of their own home where it’s just the two of them promising to love and support one another. (OK, sure, it’s a little ironic that their proposal, which Lopez describes as “nothing fancy at all” just happened to involve a camera and a newsletter updates. But hey, if that’s what helps the happy couple remember their special moment, I guess it’s NBD. Plus, now every time J.Lo enjoys another bubble bath, she’ll remember that “perfect moment.”)

All things considered, I’m a little surprised that this bathroom proposal went as smoothly as it did. They could’ve lost that 8.5-carat diamond down the bathtub drain, or they could have flooded the bathroom with a little post-engagement excitement — J.Lo could have even ended up “On The Floor” if they weren’t careful.

Fortunately, the proposal went off without a hitch (or slip), and now they get to live ~happily ever after~.