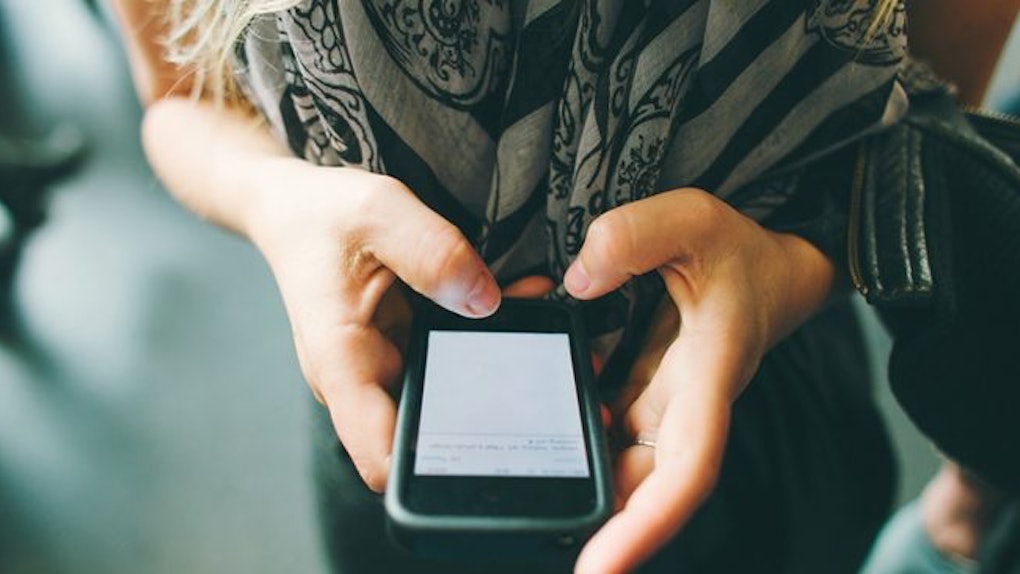 With the iPhone 8 (maybe, hopefully) on the horizon, Apple is reportedly already thinking about what's next: the iPhone 9. According to a report from The Korea Economic Daily, Apple's apparently decided to go with LG as the exclusive iPhone 9 battery supplier. If true, this rumor is quite interesting, because Apple is known for using multiple different suppliers to keep costs low and prevent any unforeseen technical or manufacturing hurdles.

Are they changing their ways?

Considering the tech company hasn't even confirmed the iPhone 8 specs (they're supposedly doing so in August), it's hard to say when or if they'll comment on the battery situation for the next new iPhone.

It's a lot to take in, regardless.

The Korea Economic Daily says that the new LG battery will be custom-made in an L-shape and ready for whatever innovative design plans Apple has for the next generation. Their report reads,

The battery that LG Chem will supply to the iPhone 9 is an 'L-shape' battery, which is bent to the right at the bottom. Apple has customized it to take advantage of the space on the bottom right of the iPhone that has evolved from the development of electronic component integration technology.

Interesting. They also added that, per their source, LG has already been investing lots of money in upgrading its production facilities — presumably for increased output in the new year.

With all this battery talk, it seems like a great time to remind everyone that the iPhone 8 might also have a new, larger battery. However, it will most likely not be an LG exclusive.

If any of the iPhone 8 dummy models are real, we can expect a new look on the phone's bottom. For example, the home button might be gone forever and the fingerprint scanner might be in a different place entirely.

One thing's for sure: I want my new iPhone. ASAP.