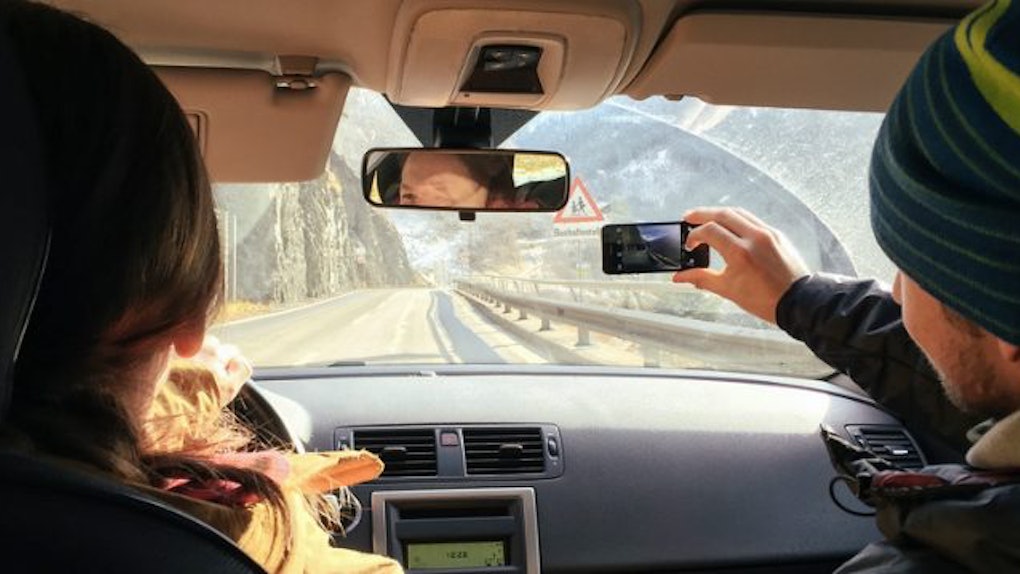 The iPhone 8 May Come With A 'Significantly Larger Battery'

There is nothing more terrifying than when you're out in a new area, nowhere near a phone charger, and your iPhone warns you that you have 10 percent of battery life left.

How will I find my way home? What happens if it gets dark and I don't have a flashlight? Does this mean I can't even play a creepy soundtrack when I'm getting stalked by a ominous presence in this unknown neighborhood?

My Twitter followers would be really disappointed if I didn't live-tweet my death, TBH. #KeepHopeAlive.

Thankfully, the iPhone 8 is promising a much larger battery.

It is believed a 2,700 mAh battery will be placed in the 4.7-inch phone, which is the equivalent of the iPhone 7 Plus.

According to 9to5Mac, a new "stacked" motherboard is leaving more room for a more powerful battery.

On top of that, the phone may be able to charge wirelessly using technology that is already used in Apple Watches.

Apple is expected to release three new smartphones this year, but only the top-end model will have the wireless charging feature. You would probably also have to purchase another accessory in order to use the feature because capitalism, that's why.

But because these feature and components are more advanced than anything Apple has used before, it also means they're more expensive. Manufacturing costs could increase by 80 percent.

After the iPhone 7 was dubbed a remake of the iPhone 6, Apple is pulling out all stops for the 8.

Fast Company suggests the new iPhone 8 could cost over $1,000.

It would be the company's most expensive phone ever, surpassing the iPhone 7 Plus, which costs $969.

I don't know about you, but at that price, I'm seriously considering trading in my iPhone for a vintage flip phone.

The battery lasted forever, I could stop feeling FOMO over Instagram posts, and I could launch it across a football field, and it would still be in perfect working condition.

Citations: Finally! iPhone 8 will feature a 'significantly larger battery' - but you might have to pay extra to charge it wirelessly (DailyMail.com)