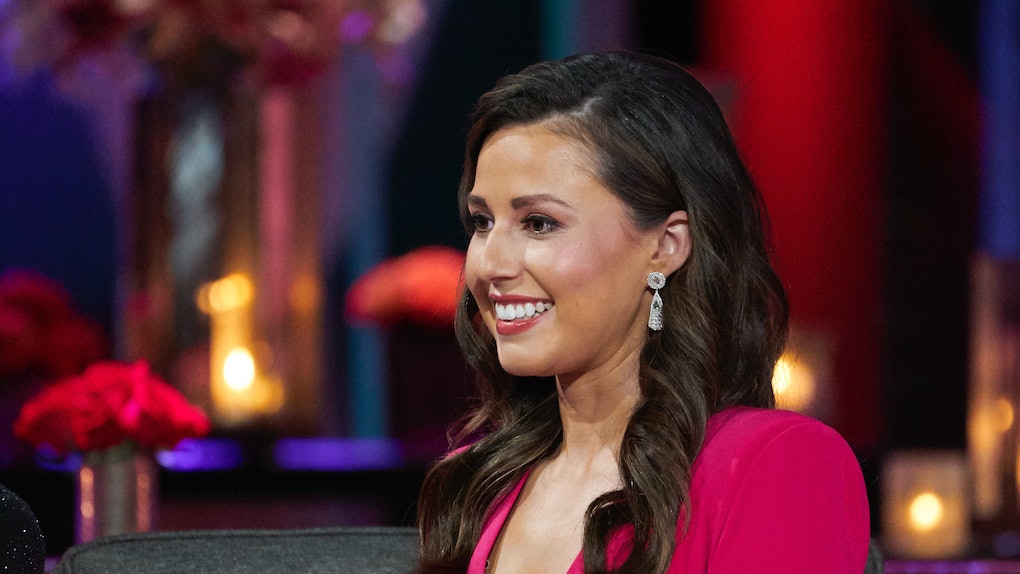 When Will Katie Thurston's 'Bachelorette' Season Air? Expect To See Her Soon

If you thought The Bachelorette was wild in 2020, buckle up. Fans were shocked to learn that 2021 will spotlight not one, but two Bachelorettes. But when exactly will Katie Thurston's Bachelorette season air? Viewers won't have to wait too long for more Bachelor Nation content.

While Michelle admitted on "After the Final Rose" that she was initially scared this meant they would both share a Bachelorette season, she's now very excited about what's to come. "I'm excited. I get to have someone to bond over [in] this and share notes as we go," she explained.

Viewers learned Katie's season will air first, in the summertime, and she's more than ready to begin her journey. "I'm ready to find love, and not just the temporary kind. I'm talking forever, my husband," Katie said on the "After the Final Rose" episode. "I'm in a place in my life where I feel like I'm the best version of me. I've seen [this process] work before. Why shouldn't it work for me?"

Although the double Bachelorette news is exciting, this also means there will be a shakeup in the franchise's traditional schedule. Typically, The Bachelor wraps up in early spring and The Bachelorette premieres a few months later, airing well into the summer. As Acho announced during "After the Final Rose," Katie's Bachelorette season is scheduled to fill this time slot, and will be followed by a super-sized edition of Bachelor In Paradise later this summer. Michelle's season is set to premiere sometime in the fall, just like Clare and Tayshia's did in 2020.