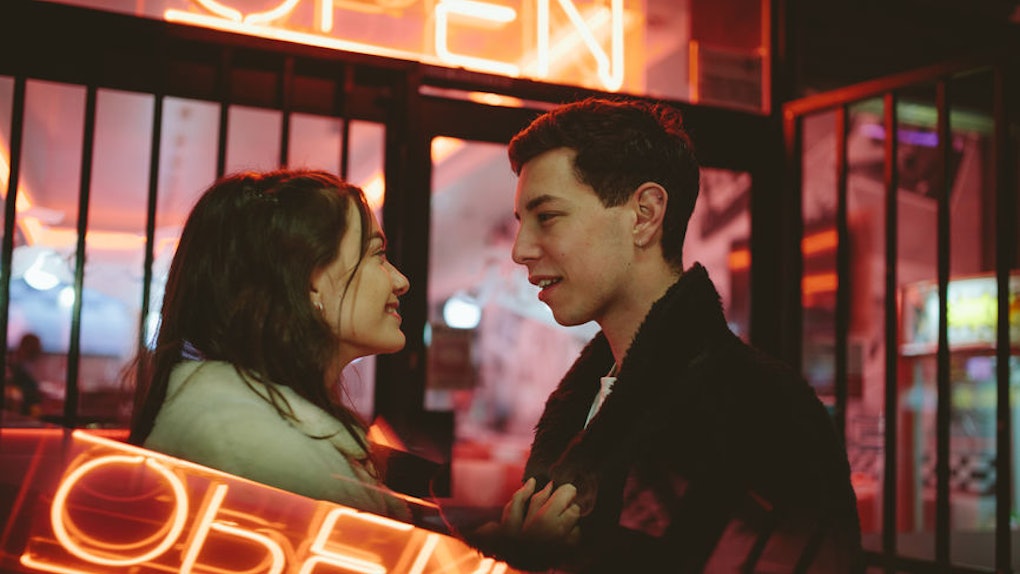 These 4 Zodiac Signs Are Most Likely To Have A Rebound Relationship After A Breakup, Because They Move On Quick

There's no doubt going through a breakup is a startling change. One minute, you're in love, and the next, it's over. You may feel alone, terrified, rejected, confused, and any number of strange emotions. You might even start replaying the relationship in your head, wondering whether it could've been saved had you done something differently. Some of us take their time before moving on. Others? They want to channel all their feelings into someone new, and they're probably one of the zodiac signs who are most likely to have a rebound relationship after a breakup.

It's true, rebound relationships tend to get a bad rap. If you start dating someone who just came out of a breakup, you might worry they still have feelings for their ex. You might even be concerned they're only dating you to distract themselves from the pain. And, if you're the one coming out of a breakup, I bet all your friends are reminding you to take it slow, that you might not be ready for a new relationship quite yet. However, there's no specified amount of time you should wait before getting in a new relationship, and everyone heals at a different pace. In fact, I know some people who's "rebound relationship" turned out to be a much better relationship than the last one. It all depends, right? As long as you're being honest with your new partner about your feelings, and even more importantly, being honest with yourself, who's to judge?

If you've got placements in Aries, Gemini, Libra, or Pisces, you've probably been accused of entering a rebound relationship before. Read on to find out why:

Aries: They Tend To Fall In Love At First Sight

When an Aries meets someone they connect with, they tend to know immediately. Ruled by Mars — planet of primal energy — they often have an instinctual gut reaction when it comes to their attraction for someone. Fast-paced by nature and wholeheartedly passionate, an Aries can quickly enter a new relationship if they meet someone soon after a breakup. They're in a hurry to find true love, so why wait?

Gemini: They're All About The Rush Of Something New

You know how Geminis can be. They get bored after a while. It's just that they love the feeling of something exciting and new. You know that butterflies-in-your-stomach feeling you get when you've got a crush on someone and it's in the early stages of love? Gemini can't get enough of that feeling, so when their previous relationship goes stale and comes to an end, they're not ashamed to admit they're trying to fall in love all over again.

Libra: They Seriously Just Love Being In A Relationship

Libras love being in a relationship. In fact, they love partnerships of all sorts. It's not unlikely a Libra has already designated someone as their best friend, business partner, study partner, favorite sibling, etc., and a romantic relationship is no different. They just want to find their soulmate already, and who can blame them? Chances are, being single is not something they want to deal with for long, and they're already setting their sights on someone new.

Pisces: They Believe Romance Is The Antidote To Pain

Being so sensitive and emotional, a Pisces takes breakups hard. They've got a lot of love to give and when that love is rejected or dismantled by a breakup, they might have trouble knowing what to do with themselves. Luckily, Pisces is a mutable sign, meaning that they can roll with the punches and make the best out of everything. This means they never lose touch with their romantic side, no matter how disillusioned they may be by a breakup, and they're willing to give someone another shot soon.