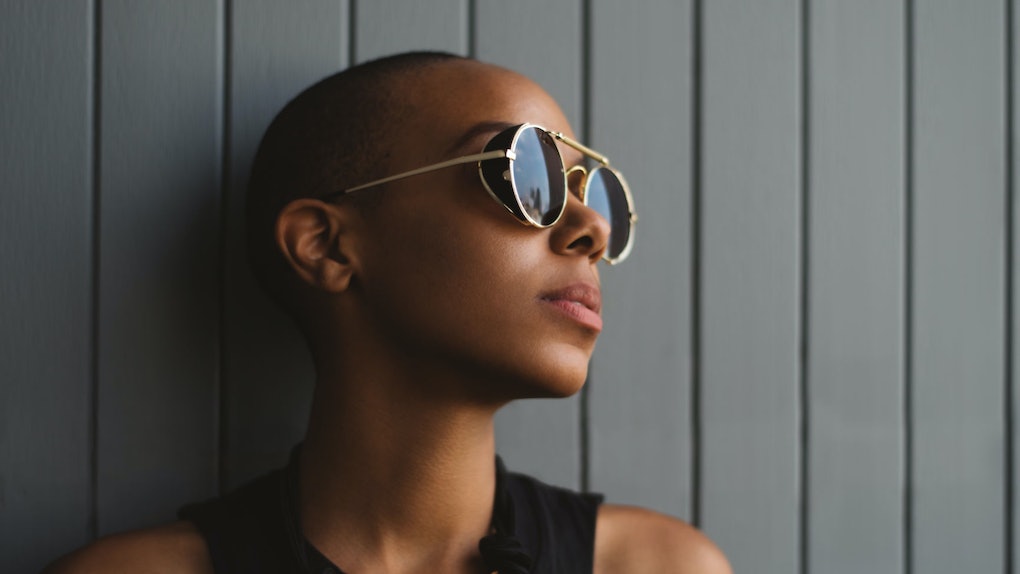 Are You Still In Love with Your Ex? 6 Women Reveal The Moment They Realized They Were

Moving on from a past love can be seriously difficult. And as if the world of dating weren't confusing enough, sometimes you're left wondering whether a new boo would really be better for you than your ex. Do you think you're still in love with your ex? I'm here to tell you that you're not alone.

It's not uncommon to be left mulling over past relationships — what went wrong, what could have been salvaged, and whether the split was the right choice. What if this person was your soulmate and you let the relationship fall apart? How do you know if it's worth giving things another shot? Will your ex even be interested in working things out? If you can't stop thinking about how you and your ex bae just get each other, it can be hard AF to even entertain the idea of catching feelings for someone new.

For many women, the moment they knew they still had feelings for their ex was clear. Whether it happens when you bump into them on campus or while swiping through a dating app, you might be faced with a sudden epiphany about your true feelings.

I caught up with six women who revealed the moment they realized they were still in love with their ex. And if you think you might still be in love with your ex, let's just say a little solidarity can be nice.

After breaking up about a year ago, we continued to hang out all the time as friends because we really did care about the friendship. Neither of us dated anyone else during our time apart and eventually, we just realized that if we could be civil as best friends and still wanted to be around each other all the time, we should just be together.

I saw my ex on Tinder a while back and kept swiping because it just made me sad to think about him dating other people, even though I was too. A few months later, I saw him again and decided to swipe right. We matched, and messaged a little on the app before deciding to meet up again. I think I knew I was still in love with him the whole time.

We never unfollowed each other after breaking up, and I basically check his Facebook and Instagram every day. OK, like five times a day! My roommate knows I do this and eventually she called me out and said, 'You're still into him!' She's right. I can't get over him and I don't know if I ever will. I still love him, but I haven't had the courage to reach out.

All The Photo Feels

The moment I knew I was still in love with my ex was after a few drinks one night when I looked through all our old photos together. I thought I was over him and was ready to date new people, but I'm not. He was my best friend. I've never been closer to anyone but him, and I want to work it out.

I knew I was in love with my ex when my friend told me she saw him out on a date with someone else. I've never felt so sad and jealous, and haven't decided if I'm going to reach out to him or not.

I knew I was still in love with my ex when I kissed someone else for the first time. It felt totally wrong and I didn't like it at all! We had been together for so long (since sophomores in college) and I thought it was good to get out there and date other people, but when I finally did, I realized that I only want to be with him and I only want to kiss him forever.

So how do you know if you're still in love with your ex or whether you just miss the idea of them? That's up to you to decide.

Romance can be confusing, especially when it comes to exes, and sometimes, it's hard to know if it's worth another shot. My only advice is that before you declare your lust for an old love, make sure you've got a clear idea of what you want moving forward. Either way, you'll live to love another day.