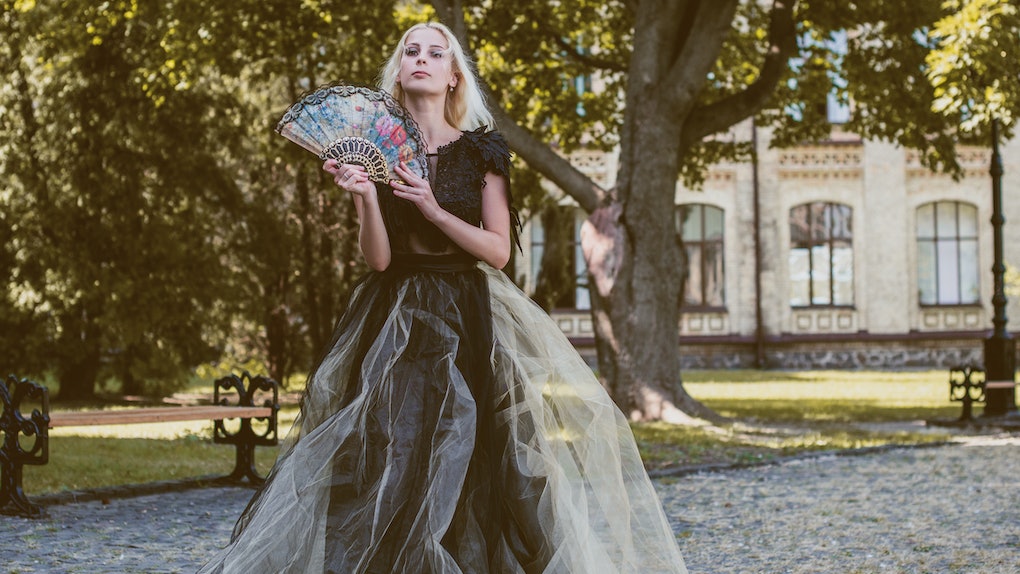 If someone calls you mysterious, would you consider it a compliment? I think you should, because being mysterious is pretty interesting. Think about it: Why should you let everyone in on your secrets? Why not keep something for yourself? In my opinion, these are the most mysterious zodiac signs — Cancer, Scorpio, and Pisces — and I believe they're in their right to be this way.

Everyone has a little bit of each zodiac sign alive and breathing in their birth chart. For instance, the astrological house that belongs to Cancer, Scorpio, or Pisces is likely where you're more difficult to read. The element water is incredibly mystical and enigmatic by nature. It's spiritually versatile and receptive to the universal undercurrents that exist all around us, so those with personal planets in water signs — like all of the aforementioned trio — are born with a psychic radar. Don't believe me? Try lying to them, and then we'll talk.

Cancers have a bad reputation for being "needy" and "too emotional," but there's a whole lot more to this cardinal water sign than meets the eye. Being ruled by the moon is enough said, considering the mystical connection this heavenly body hey're fas with our ancestors. An ancient symbol of the divine feminine, the ever-changing moon is a symbol of your innermost feelings and emotional foundation.

This is precisely why those born under the sign of the crab come across as shy, or perhaps even introverted. Despite their mysterious first impression, however, Cancers are a deep vortex of emotions. This is because they can't help but be extremely sensitive to their surroundings, which can eventually become quite impossible to disregard.

A lot of people are intimidated by Scorpio's hypnotic presence and brooding gaze. However, what most don't know is, this fixed water sign is deeply connected to the spirit world, thanks to their powerful planetary ruler, Pluto, Lord of the Underworld. It's almost as if those born under the sign of the scorpion wore a pair of X-ray glasses that allow them to see what's hiding beneath the surface.

It's not their fault they can see right through you. In fact, this can also be incredibly challenging, especially if they don't learn how to find a balance. This is another reason why they're so guarded and skeptical of others. This sign regenerates itself constantly, which is why so many of them typically experience powerful transformations throughout their lifetime. Rising from the ashes like a phoenix is a Scorpio's favorite pastime.

Pisces: They're Floating Through The Universal Realm

There's something so magical about Pisces. Although, don't be fooled by their dreamy persona and sleepy ocean eyes. This mutable water sign is the most complex in the entire zodiac, because the Pisces has a little bit of each zodiac sign within them already, which is why they can easily keep a relationship with an eclectic array of friendship groups. Bottom line being, they don't fall under a category.

Fluid and versatile is an understatement. It also doesn't help that their elusive planetary ruler, Neptune, can be deeply compassionate, which is why those born under the sign of the fish suffer internally when they see others in pain. Their emotional empathy is a magnificent thing, but it can also be detrimental if they don't take care of their energy.