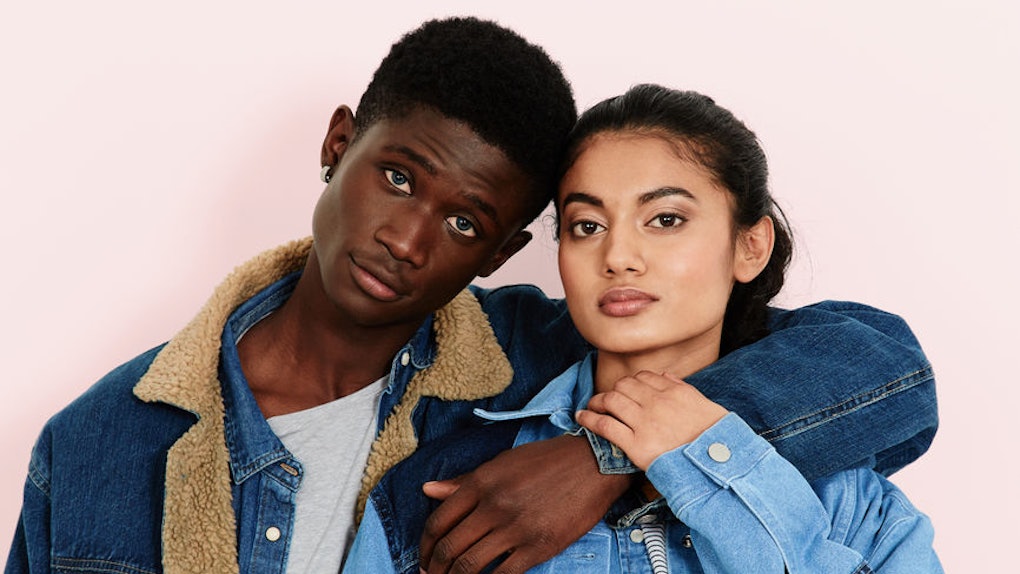 If Your Boyfriend Or Girlfriend Forgets Your Anniversary, Here's What It Means

When it comes to relationships, it's important to celebrate each other and the milestones of your life together. This can be anything from saying ILY for the first time to exchanging apartment keys to celebrating your anniversary. So, what happens if your boyfriend or girlfriend forgets your anniversary? Well, try not to panic just yet. According to Joshua Klapow, Ph.D. clinical psychologist and host of “The Kurre and Klapow Show," you should consider the context of this mistake before you deem it a definitive red flag.

"Forgetting is human," says Klapow. He explains that even if they miss your anniversary by a day, or have to be reminded by you, their response is what counts. If they are apologetic about their mistake and want to make it up to you, that can signify that it was just an accident. "The key here is that missing an anniversary in and of itself doesn’t mean something terrible is happening in your relationship," Klapow says. "The reality is that at some point in a long-term relationship there is a chance that one or both of you will forget [your anniversary]." He also adds that it's rare for someone to forget an anniversary within the first five years of your relationship, but after the first decade, it could be entirely possible.

"The meaning of this forgetfulness can range from a true accident to a lack of priority around the anniversary date to a lack of priority around the relationship itself," he says. When it comes to discerning if this is a red flag or not, Klapow says that it becomes a red flag when they don't respond apologetically with empathy and care. According to Klapow, it's concerning if your partner is dismissive, defensive, and doesn't apologize sincerely when you explain that their mistake hurt you. If they show no remorse or feelings of guilt surrounding the missed anniversary, it could mean they don't place enough significance on your relationship.

Another factor to take into account is if this is part of a larger patten. Have they forgotten important dates before? Are they bad with remembering dates or are they being neglectful? By answering these questions about your partner, Klapow says that you can come to a better understanding of what's going on in your relationship. "Apologizing is great, but if it is important to you and you express that to your partner, they shouldn’t forget repeatedly," he says.

If your partner missed your anniversary, it's definitely valid to be upset about something like this. Anniversaries are important! Hopefully, Klapow's guidance has helped you discern if your partner's forgetfulness is a simple mistake or a reason to have an important talk with them. Either way, always remember you are a valuable person and partner — and you deserve to be treated as such.

More like this
Sofia Richie Rumored Boyfriend, Elliot Grainge, Is Reportedly A Family Friend
By Corinne Sullivan
Madison LeCroy Has A New Boyfriend After Those Alex Rodriguez Cheating Rumors
By Lydia Wang
Is Madison LeCroy Dating Whitney Sudler-Smith? Here's What Sources Say
By Candice Jalili
Stay up to date