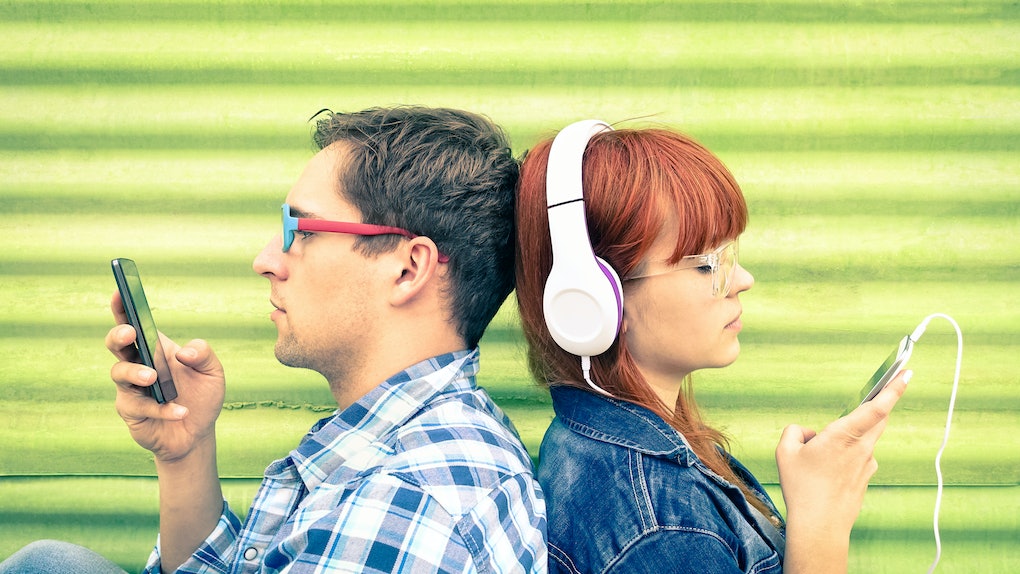 How Long Does It Take For A Relationship To Get Boring? 10 People Share Their Stories

Unfortunately, there comes a point in some relationships where things start to feel straight-up stagnant. Maybe you and bae seem to already know all of each other’s stories, you’re resorting to the same places on date night, or the sex is predictable AF. It’s common for relationships to feel a bit lackluster with time because the novelty and excitement that come with learning new things about each other and experiencing new things together starts to fade as familiarity and comfort set in. So, how long does it take for a relationship to get boring? Unsurprisingly, it varies from couple to couple. But interestingly enough, many people agree on the time frame that things take a humdrum turn.

According to Urban Dictionary, “Boring Couple Syndrome” is a real thing, and the symptoms include: “neglecting friends, social activities and anything remotely fun or exciting, coupled with increasingly reclusive behavior which in turn can lead to a gradual loss of personality.”

Woof, I know. But let’s be clear: Boredom definitely doesn't mean your relationship is doomed, and being in a long-term committed relationship doesn’t necessarily mean that things are bound to get boring — at least that’s what many Redditors think. Here’s what a handful of people had to say about when their relationships start to feel yawn-worthy.

After the "honeymoon" period, things usually slow down. At this time your connection gets tested and couples usually make it or break it. But in my experience after about nine to 10 months I get bored.

With my fiancé, never!

When You're Just Not Cut Out For It

Eight months seems to be my limit... I don't think I'm suited for long relationships.

Six months is the time frame my relationships generally die in.

I have a two-year curse — two years until I literally cant stand a person anymore. Enough time to get invested and have it fail time after time, LOL.

Less Than A Year

When It Depends On The Person

With the wrong match, within three to four months — with the right person, never. I have been with my SO for eight years (married six ) and it still feels as awesome as when we first started dating.

It takes me about six months to realize that I no longer want to be with this person, end the relationship, and start looking for someone new.

If I'm with the wrong person I get bored pretty easily, maybe six months tops. I've been with my boyfriend for almost four years and I haven't ever been bored. We still make each other laugh and have fun together, but our relationship is constantly changing as we change.

Clearly, the opinions on this subject range significantly. But the general consensus is that boredom can set in anywhere from three months to two years, with many people citing the six-month mark as a time when things begin to feel monotonous. The good news? Even if you do feel bored, there are ways to get out of your romantic slump and rediscover the passion and excitement. To boot, many people truly believe that if you’re dating “The One,” your relationship will never feel dull. In other words, boredom is no match for a continually evolving bond between two compatible people.