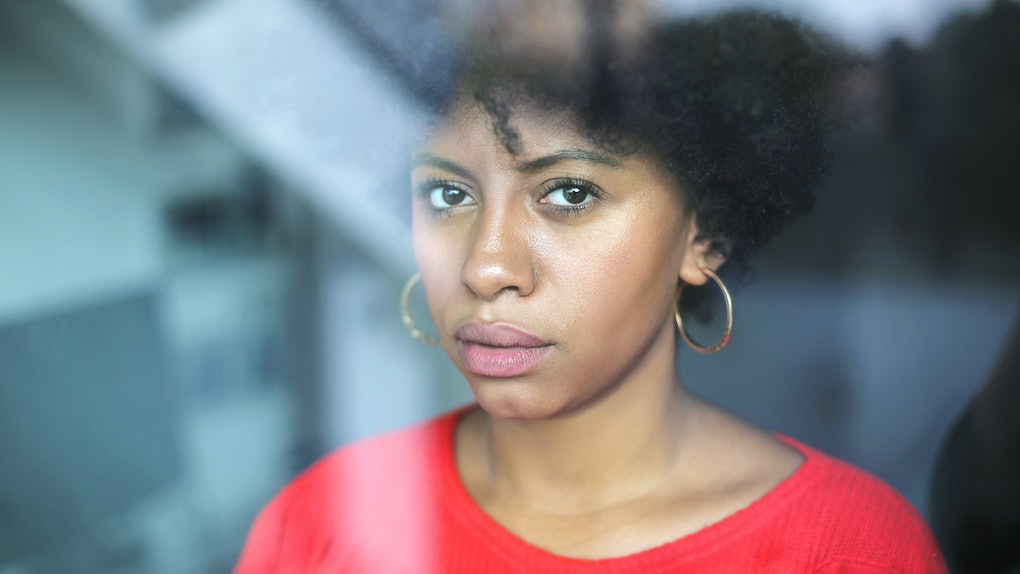 4 Zodiac Signs Who Are Suspicious In New Relationships, But Grow Comfortable With Time

There's a scene in the 2012 indie classic Frances Ha where Frances describes her perfect relationship as being separated from someone at a party, but making eye contact across the crowded room and knowing that you both just get each other. This is precisely the relationship between me and my best friend/Taurus queen, Hanna. As a self-reliant Capricorn, expressing my skepticism to a Taurus, another one of the zodiac signs who are suspicious in new relationships, is healing, helpful, and often darkly hysterical. No matter how many dates I've been on with a new cutie or how excited I am about a new relationship, it takes me a while to really investigate what a new boo is all about (which, as Hanna reminds me, is probably because I use words like "investigate" when talking about dating).

Of course, Capricorns and Taureans are in good company with our dating-related suspicion: Cancer and Scorpio are known for being skeptical of new love as well. They're also the opposing signs for Capricorn and Taurus, providing harmony and balance between the head and the heart.

Although everyone may get a little skeptical sometimes, these four signs tend to proceed with a little *extra* caution.

Water sign Scorpio is intense. Although they'll eventually fall deeply in love, at the start, they may take a while to really trust someone. "Scorpios are naturally suspicious," astrologer Cindy Mckean tells Elite Daily. "Some enjoy it. As a fixed sign, they don't mind waiting and observing you before they can fully trust you. They may even test you without you realizing it."

Goal-oriented Capricorns keep their eye on the prize. They're in it for the long haul and like to really suss out the people they date. "Capricorns make you work hard for hearts and trust," astrologer Lisa Stardust tells Elite Daily. "The watchful sea goat likes to observe and report before committing to a standpoint, as they want to give their loyal spirit to those only worthy of their love."

Tender Cancer likes to look before they leap. Although they have giant hearts, they take their time learning to trust people. "Just like the crab that symbolizes their sign, they are hard on the outside and soft on the inside," Mckean says. "As a water sign, they are very sensitive. The more they've encountered a break in trust in their past, the harder it is to get past their tough exterior."

Taurus the bull is slow and steady. "It's not exactly that Taurus is slow to trust, it's just that they take a measured pace at everything they do. Fully trusting someone is not the issue with Taurus," Mckean says. "They are good judges of character. They're a fixed sign so it's hard to budge them into anything quickly, but once they trust you, they stand by you no matter what your sins are, so long the sin isn't being disloyal to them."

Of course, no matter your sign, being a little skeptical or suspicious at the start of a relationship is totally normal. It can take a while to really heal from a bad breakup and you may not know how you want to move forward with someone. Whatever you're feeling, it's always OK to take the time and space you need to feel comfortable.