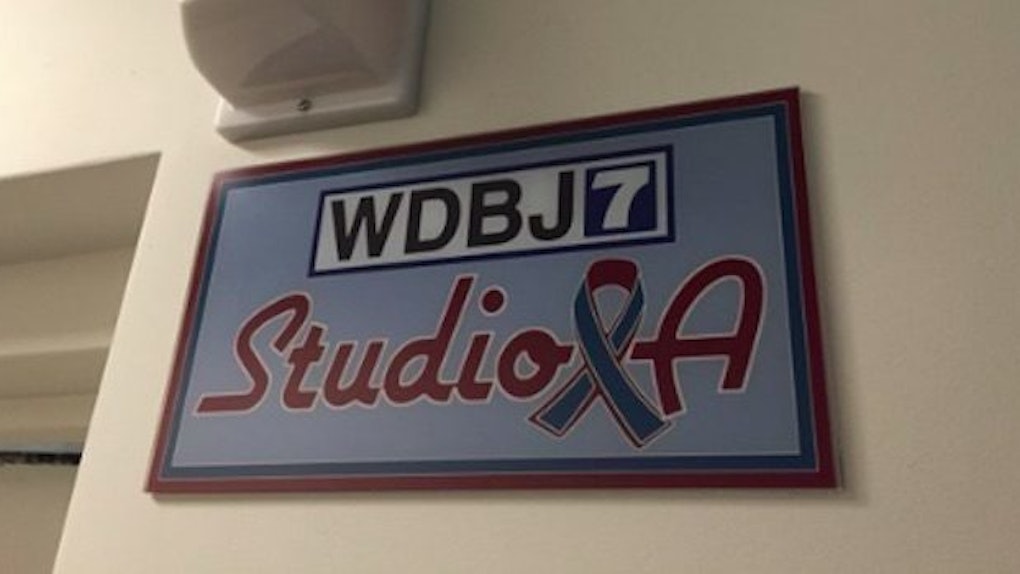 A local news station named its new studio after two employees who were murdered on live TV.

In August, a disgruntled former employee of rural Virginia news station WDBJ7 shot two ex-colleagues dead as an interview was being conducted.

Flanagan also shot the woman being interviewed, but her injuries were not life-threatening.

A tweet from a WDBJ7 employee this morning states the station's new studio is named in honor of the two victims.

Ward was engaged to be married, while Parker just moved in with her boyfriend of nine months, according to NBC News.

Both were in relationships with WDBJ7 employees.

Williams, 41, previously claimed to have been discriminated against at work for being black and gay before being fired in 2013.