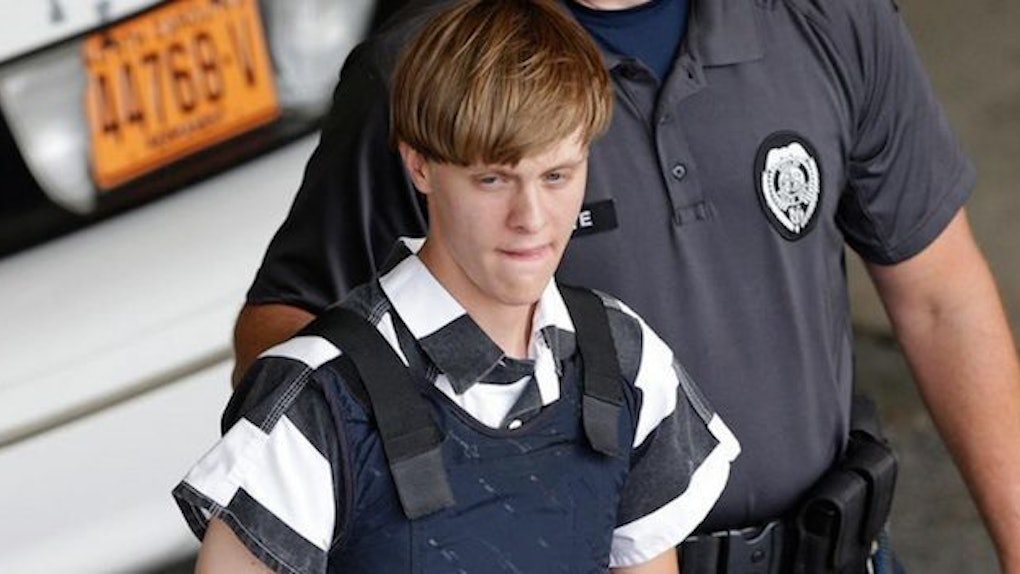 Dylann Roof confessed to the shooting at the historic Emanuel AME Church in Charleston, South Carolina, CNN reports. He also told investigators he wanted to start a "race war."

Roof killed nine people at the church on Wednesday evening.

He sat with them for an hour through a Bible study meeting and started shooting after it concluded.

At one point, he apparently told the group,

You rape our women and you're taking over our country. And you have to go.

On Thursday, Fox News attempted to argue the killings were an attack on faith, and not related to race.

Fox's Steve Doocy said it was extraordinary anyone was characterizing the incident as a hate crime.

What's truly extraordinary is how fundamentally wrong it is to describe this horrific incident as anything other than what it was. It was an abhorrent, premeditated, act of hate.

Roof was driven by racism, plain and simple.

The only reason someone would walk into a church and shoot people that were praying is hate.

Roof was arrested on Thursday in Shelby, North Carolina, and reportedly will make his first court appearance in South Carolina on Friday.