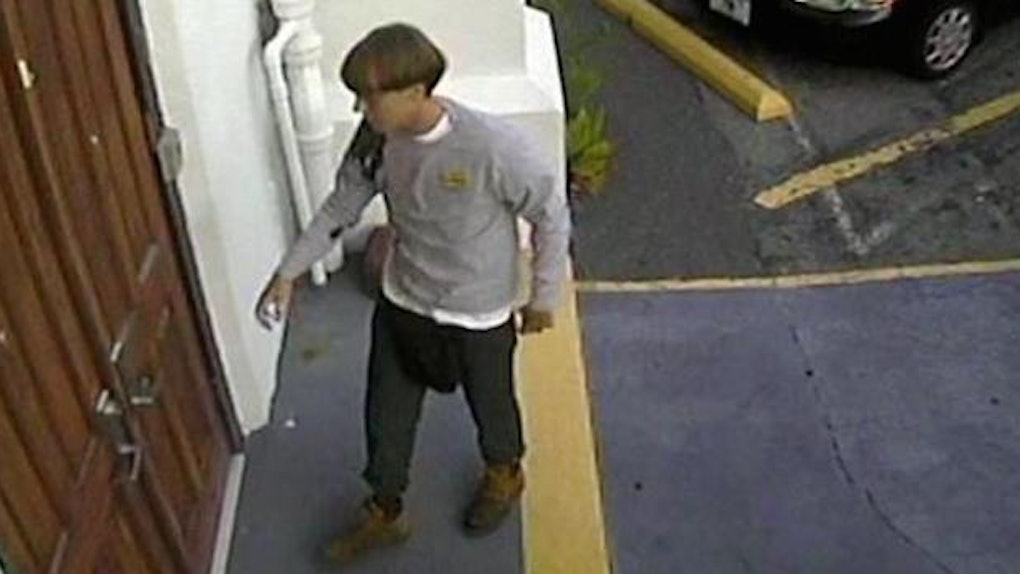 Gunman Allegedly Revealed His Motive To Congregation During Shooting

Update: Roof was arrested in Shelby, NC at approximately 11:20 am.

It's a historically black congregation and longtime symbol of freedom.

As details surrounding the shooting emerged last night, it wasn't immediately clear what the shooter's motives were.

What we know: Shooting in a church at Emanuel AME in Charleston, SC Church is an icon of black struggle/freedom Suspect is young white man — Christopher Hayes (@chrislhayes) June 18, 2015

This abhorrent and tragic incident is being investigated as a hate crime.

The Police Chief of Charleston just said, "I do believe it was a hate crime." #CharlestonShooting — deray mckesson (@deray) June 18, 2015

Roof allegedly came to the church an hour before he started shooting and sat down next to Rev. Pinckney during a Bible study meeting.

When the meeting concluded, the survivor stated, Roof began firing.

The survivor's son apparently attempted to talk Roof out of killing people, but it didn't work.

According to the survivor, Roof fully revealed his motive to the group when he then stated:

You rape our women and you're taking over our country. And you have to go.

Others have characterized the act as domestic terrorism.

Given Roof's alleged motives, it's arguably fair to call it both.

Roof is still at large. For the sake of justice and the safety of the community, we can only hope he is apprehended swiftly.