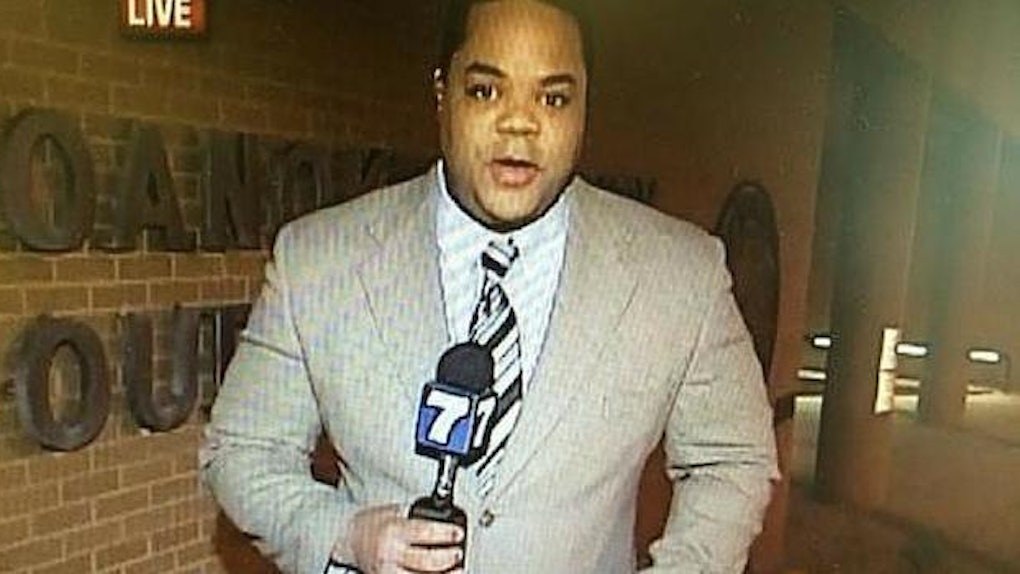 The gunman who reportedly murdered a reporter and cameraman on live TV has been identified as a former employee of the same local news station.

According to NBC-12, 24-year-old Alison Parker and 27-year-old Adam Ward were shot dead by Vester Lee Flanagan, who reported under the name Bryce Williams.

The woman Parker was interviewing, Vicki Gardner, was shot in the back of the neck, but it appears she will survive.

Flanagan is still at large, and despite multiple reports, he's allegedly not being pursued by police at the moment.

He has posted several tweets since the shooting, which took place this morning at 6: 45 am. He also uploaded two first-person videos of the tragic shooting.