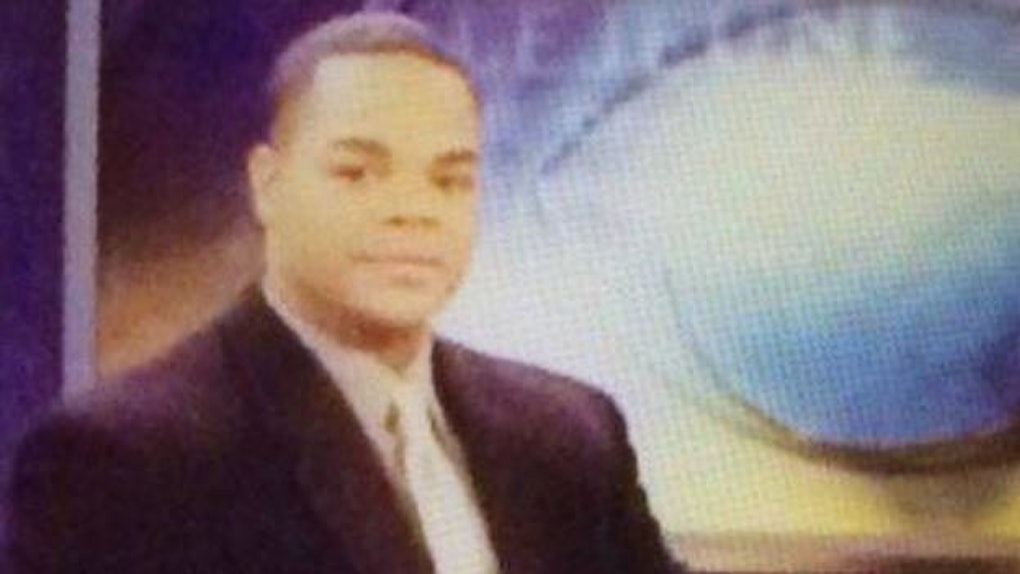 Gunman Bryce Williams Shot Himself, But He May Still Be Alive

Update 3:18 pm: The shooter fatally wounded himself and was pronounced dead.

Update 12:10 pm: The shooter is apparently in critical condition.

According to both Reuters and WDBJ7, the man who shot an anchor and cameraman in Virginia during a live news broadcast shot himself on I-66 in Fauquier County.