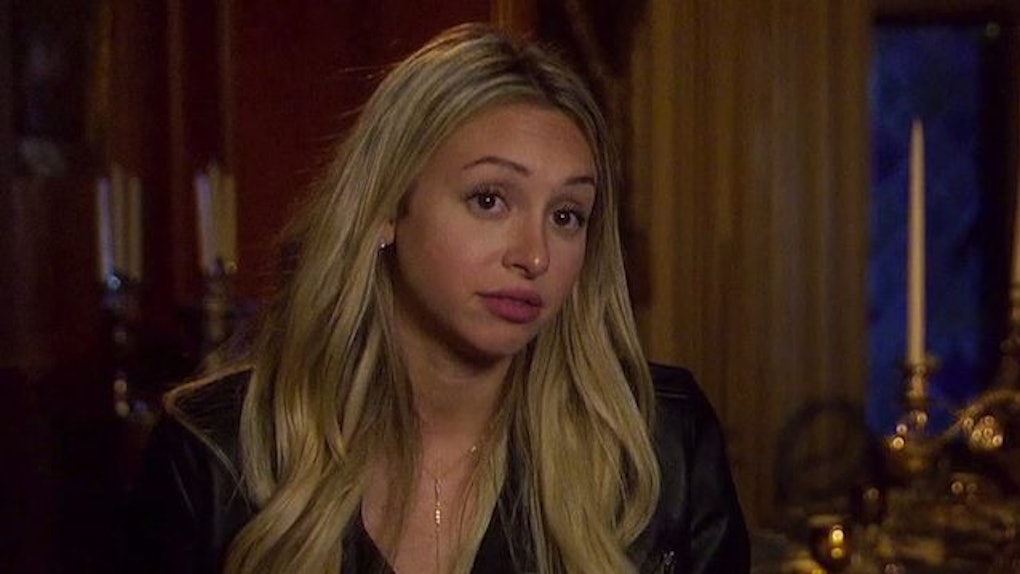 For the past week, Bachelor Nation has been consumed with news of the alleged sexual misconduct that took place between DeMario Jackson and Corinne Olympios during filming of season four of Bachelor in Paradise.

The show was initially suspended and Warner Bros. promised a full investigation into the claims.

We appreciate the swift and complete investigation by Warner Bros. into allegations of misconduct on the set of Bachelor in Paradise. Given their results, the series will resume production, and will air this summer on ABC.

Elite Daily reached out to DeMario Jackson's and Corinne Olympios' teams but did not hear back at time of publication.

Olympios' lawyer, Martin Singer, has now spoken out in response to the conclusion of the investigation and news of the show's return. He told ET,

It needs to be made crystal clear that production of Bachelor in Paradise was shut down because of multiple complaints received from BIP producers and crew members on the set. It was not shut down due to any complaint filed by Corinne against anyone. It comes as no surprise that Warner Bros., as a result of its own internal investigation, would state that no wrongdoing had occurred. Our own investigation will continue based on multiple new witnesses coming forward revealing what they saw and heard.

Filming of the show is expected to begin again early next week, and according to reports, DeMario Jackson was invited back.

Jackson has yet to publicly comment on this most recent news.

Olympios, who originally starred on Nick Viall's season of The Bachelor, released an initial statement last week that read:

Jackson claimed he was fired from his job as a recruiting consultant over the allegations. He also released the following response last week:

Over the past several days, everyone from fans to friends to contestants (both past and present) have weighed in on the controversy, with a quite a few people stepping up to defend Jackson.

Fans seem thrilled to have the show returning (it's still unclear when the first episode will air), but it appears there are still a lot of questions, especially from Olympios' team.