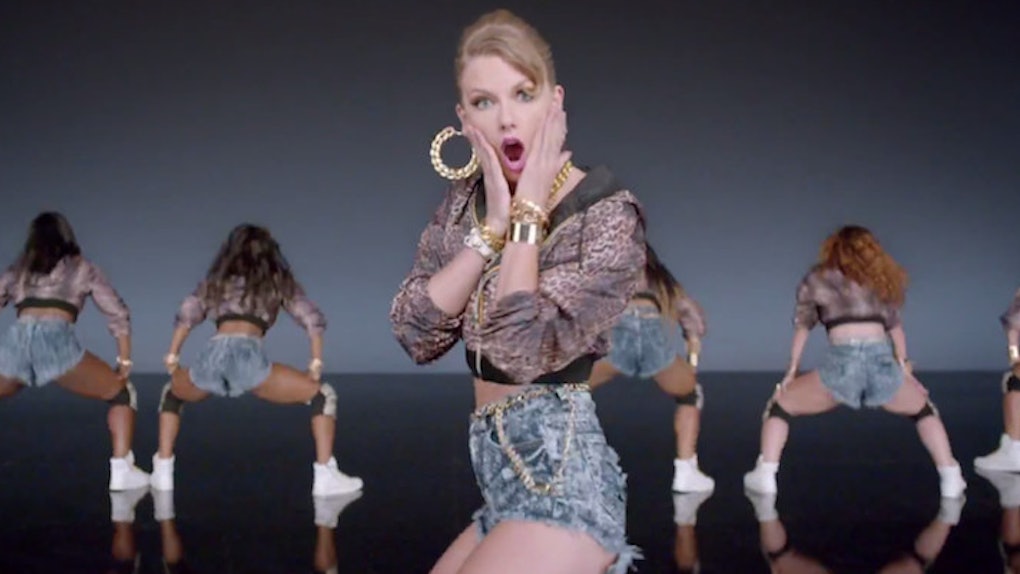 Taylor Swift Is The Richest Celebrity Under 30

Take a guess at how much money you think Taylor Swift made this past year.

Keep in mind this wasn't a year in which she had a set tour or an album to promote. It was just a standard celebrity year for the voice behind 1989.

She made some appearances, did a few endorsements and had a couple of one-off concerts to keep her rep going.

Do you have a guess of how much money she made? Great now triple that number. You're still probably 30 million dollars short of how much she actually pulled in this past year.

That's how much Taylor Swift made during her off year, catapulting her to the top of Forbes' list.

The pop superstar smashed the Rolling Stones' North American touring record, grossing $200 million on the continent en route to quarter of a billion dollars in total for her 1989 World Tour. She also shills for brands including Diet Coke, Keds and Apple.

Amassing this amount of wealth earns her the top spot on the celebrity earnings chart, where she came in eighth in 2015. It also puts her at 60th on the Self-Made Women list.

Keep in mind, $170 million is actually a downswing year for her. With 1989's mega-release and the subsequent tour, Swift pulled in close to a million dollars every single day of 2015 coming out of the year with close to $365 million.

*Smash cut to Tom Hiddleston eating Ramen out of an apartment he shares with Joe Jonas and Calvin Harris.*

For all the money she's made, Taylor is incredibly charitable. She famously gifted Ke$ha with $250,000 earlier this year to help pay for legal fees dealing with her suit with Dr. Luke and Sony.

She's also been known to financially help out fans in need.

That doesn't mean she doesn't treat herself, doing things like spending $40,000 a month on rent.

Once again, I'd take Taylor's bank account over Khloé's revenge body any day of the dang week.

Citations: Taylor Swift Tops Forbes HighestEarning Celebrity Under 30 List With 170 Million in a Year (Us Weekly)