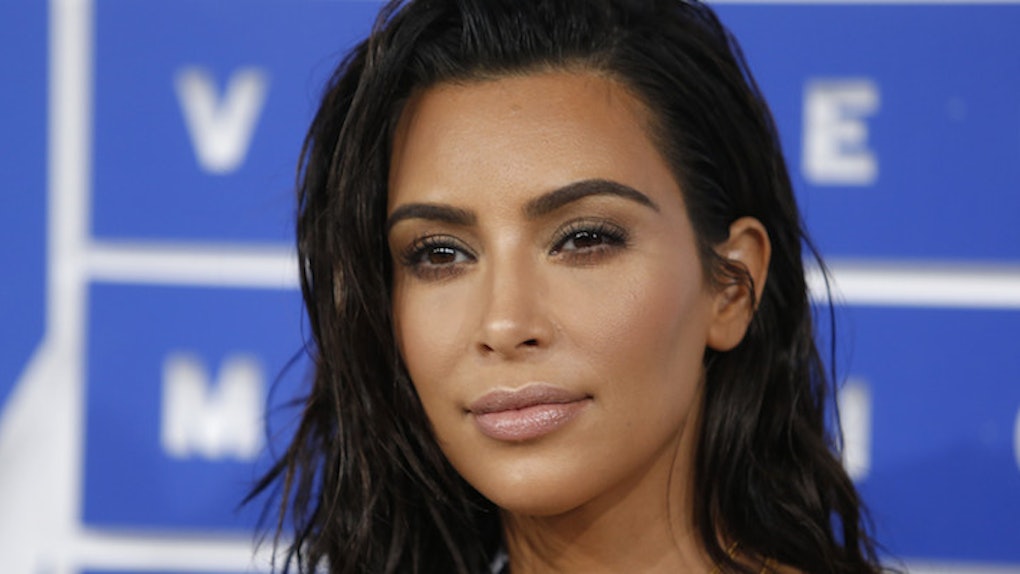 It's been two months since Kim Kardashian was robbed at gunpoint, and investigators are "nowhere near" finding the masked culprits responsible for the traumatic robbery.

The 36-year-old star had been in Paris for Fashion Week when she was robbed at gunpoint by five masked men. Kim, who was badly shaken up after the incident, gave up millions of dollars in jewelry to the assailants.

At one point during the ordeal, Kim reportedly thought she was going to be raped.

After getting word that Kim had been robbed in Paris, husband Kanye West immediately rushed off the stage in New York City during a performance to tend to the matter.

Eventually, a full investigation of the robbery began, and Kim Kardashian left Paris to head to New York City. Her stay in NYC didn't last long.

Days later, she jumped on a private jet to return home with North, Saint and mom Kris.

Several months later, Kim is back home in Los Angeles as she keeps a relatively low profile. In the midst of it all, Kanye West is recovering after suffering a "psychotic breakdown" which caused him to be hospitalized for a week.

So, where does the investigation currently stand, and are we ever going to be able to identify the suspects?

A judicial police source in Paris spoke to US Weekly about the status of the ongoing investigation, revealing,

Two months on and we're nowhere near finding who the robbers are.

"Nowhere near?!" Well, that's not a good sign. This explains why Kim's been so low-key about her every move. Not only has she kept quiet on social media for months, but she's only been seen out in public a handful of times.

You could call it strange, but actually it can take many months, even years to solve a heist mystery. There's a lot that goes on beyond the initial evidence collecting... It can take a long time.

Despite how alarming it may be to learn that Kim's attackers are still out there somewhere, it does make sense that the overall process of nailing the suspects could take a while.

After all, there are plenty of pending investigations and unsolved mysteries floating around out there even with substantial evidence.

In addition, the crime committed was orchestrated by the culprits in a very complex manner, which included the staging of a bicycle crash and the use of fake police uniforms during the assault.

While the thieves were said to have been "organized" during their attack on Kim Kardashian, it has been reported by the concierge at the building in which Kim was staying that the robbers were after cash and not jewelry.

Still, they walked away with a ring worth a reported $4.5 million.

Perhaps if the investigation continues to lead to dead-ends, the only chance at nabbing the suspects would rely on tracking down this thing...