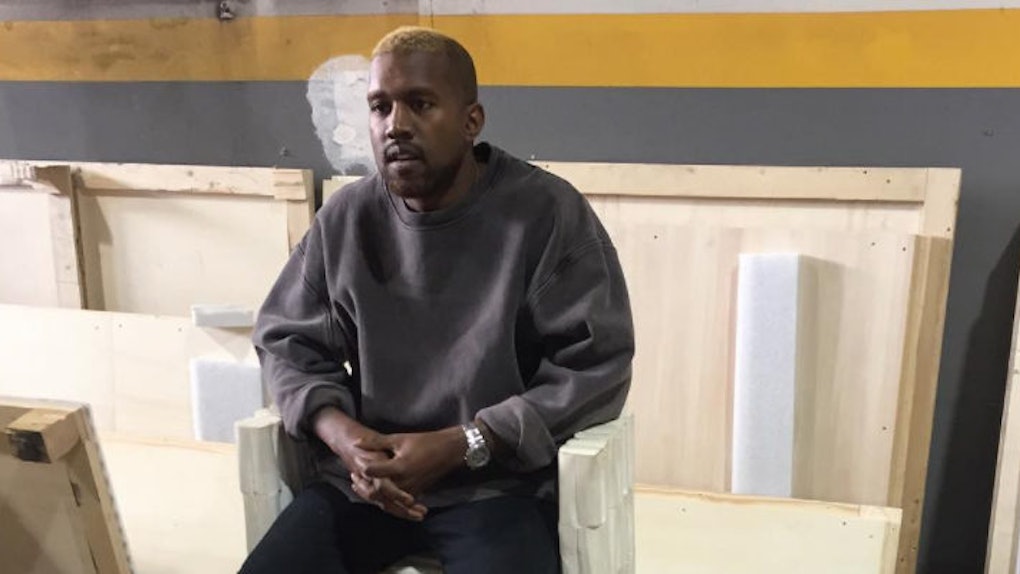 Kanye West was released from the hospital following a "psychiatric emergency," a term that is used to describe instances in which patients could be a danger to themselves or others.

He was held there for a week for "extreme exhaustion." Kanye was at his trainer's house when the call to police was made by his physician.

While we'll learn about his mental health when "Keeping Up with the Kardashians" airs an episode describing the event, we just have to wait for news about the rapper, at least for now.

A source that is reportedly close to the reality TV family told ET,

A few members of the Kardashian family have filmed scenes discussing the 39-year-old rapper's recent hospitalization for the next season for "KUWTK."

West has been spotted for the first time since the hospitalization at an art installation at the Pacific Design Center -- with blonde hair.

The day before he was admitted to the hospital, the "Life of Pablo" artist played three songs and then went on a 17-minute rant.

He left the stage and canceled the remainder of his tour.

According to a number of reports, West is already creating new music since he returned home from the hospital.

TMZ says that West is in a great state of mind since his release, and a new album may be coming.

West has his own studio in his Bel Air home and may produce music based on his wife Kim Kardashian's terrifying Paris robbery in October where she was held at gunpoint, his breakdown and hospitalization.

Kanye found success with albums based on other hardships like his almost fatal car accident and the death of his mother.

Hopefully, West is on the mend, and we'll see him and his wife Kim Kardashian out more and returning to their normal life soon.