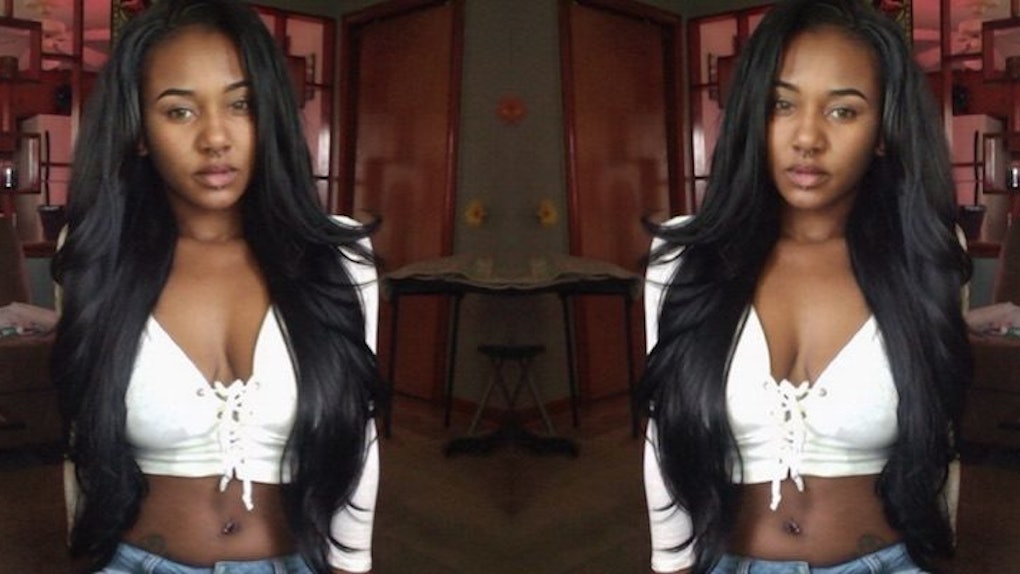 Was everyone's favorite “full nude typa bitch” really baring all back in October when she shared an enthralling account of stripping turned trapping turned murder?

Different accounts of the Zola story from two of its main characters hit the Web last month and led some readers to question the validity of Zola's original tale.

In a recent feature, Rolling Stone interviewed the Twitter raconteur, as well as characters/real-life humans Jess and Jarrett, to try and sift through conflicting information.

Pimp “Z” actually went by the name Rudy and was, as the Internet surmised, current Nevada jailbird Akporode Uwedjojevwe. Rudy has a trial approaching in January, and the outcome isn't looking so hot for the alleged sex trafficker.

It seems perplexing a story featuring so many twisted and corrupt elements in its purest form would need further sensationalizing, yet Zola's original attempts to tell the tale on Twitter apparently went unnoticed.

It was not until her third attempt, with a few excessively sordid details and clever turns of phrase added for effect, Zola got a reaction.

I made people who probably wouldn't want to hear a sex trafficking story want to be a part of it because it was entertaining.

Sure, readers may never know who was truly trapping that weekend, but they know for certain sex trafficking was the crux of this tale and Rudy's entire business.

It's common and it happens… It could happen to anyone… For whatever reason, people feel like it doesn't happen, not in their world at least… But it does.

Jess agreed, claiming she knew wooing other women to trap was wrong, but she was, as Zola stated in her original telling, “lost in the game.”

I was helping other girls be put into that situation and as someone who's been sexually abused, why would I do that? All I can say is that I was literally brainwashed by Rudy… If even one girl looks at this and says, 'This can happen to me, I need to change,' then it will be worth it all in the end.

A mother herself, Jess expressed concern for her daughter's future.

It could be my daughter. She could be talked into [sex trafficking] in the future, but maybe because I made these mistakes she won't.

Embellishments aside, it's the truths of the Zola story that vocalize the struggles of an estimated 4.5 million victims around the world who cannot speak for themselves, Rolling Stone reports.

Citations: Zola Tells All: The Real Story Behind the Greatest Stripper Saga Ever Tweeted (Rolling Stone)