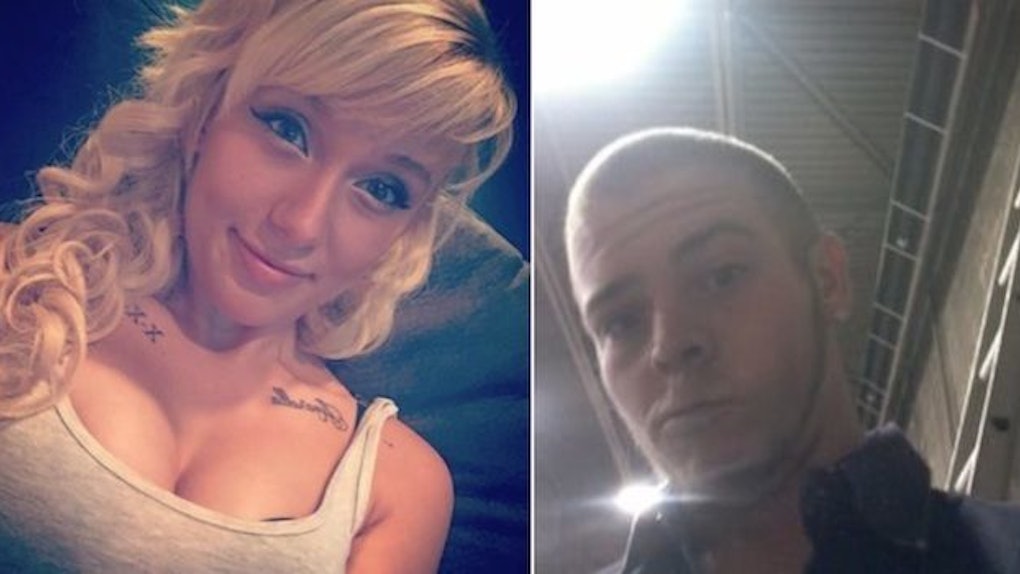 The Zola story has quickly become a modern classic.

Its original storyteller, Aziah King, is living it up as the Homer of Twitter, trademarking golden phrases like “We vibing over our hoeism or whatever” and “Pussy is worth thousands.”

Two of her main characters, Jess and Jarrett, are concerned with getting the truth onto the Internet following King’s portrayal of them as a pair of derailed messes.

Jess, who comes across in King’s story as a woman relentless in her thirst for trap money and a victim of an illegal trade that preys on and profits off women, shared her side of the story on Reddit this weekend.

Her account (buckle up, it’s a long one) paints King as the one who prostitutes, and unsuccessfully at that.

Jarrett, depicted in the original tale as an emotionally fragile threat to the group's safety, tweeted his recollection of the events as they occurred in March.

He insists “both them bitches was trapping,” in a story that, you guessed it, is lengthy and appears to have been typed by his chin.

Jarrett also links to photos of Jess’ Backpage ad from a site called Bitches of Backpage.

In the background of one of the photos on the ad, a woman who appears to be King can be spotted, likely in an outfit meant for stripping, but she is not advertised as part of the Backpage “deal.”

King tweeted a confirmation she wasn’t trapping down in FL, not that it fah-reak-ing matters.

In both Jess' and Jarrett’s retellings, no one is shot in the face, and Jarrett is not punished for his loose lips by having to watch Z and Jess get nasty.

Even if the tamer accounts are true, I can’t say I care. Jess’s story is uneventful and soaked in scorn and bias while Jarrett’s is borderline unreadable without inducing a seizure.

King’s story, be it fact, falsehood or reckless embellishment, is an easy read that is, at every moment, hilarious and horrifying.

Complex even pieced together a film trailer based on King's perspective.

UNOFFICIAL TRAILER The #Zola Story coming to a theater near you. https://t.co/uByWRspf3x https://t.co/e1gepuC1Uh — Complex (@ComplexMag) November 2, 2015

The Zola story remains the Florida Trap Saga of choice.