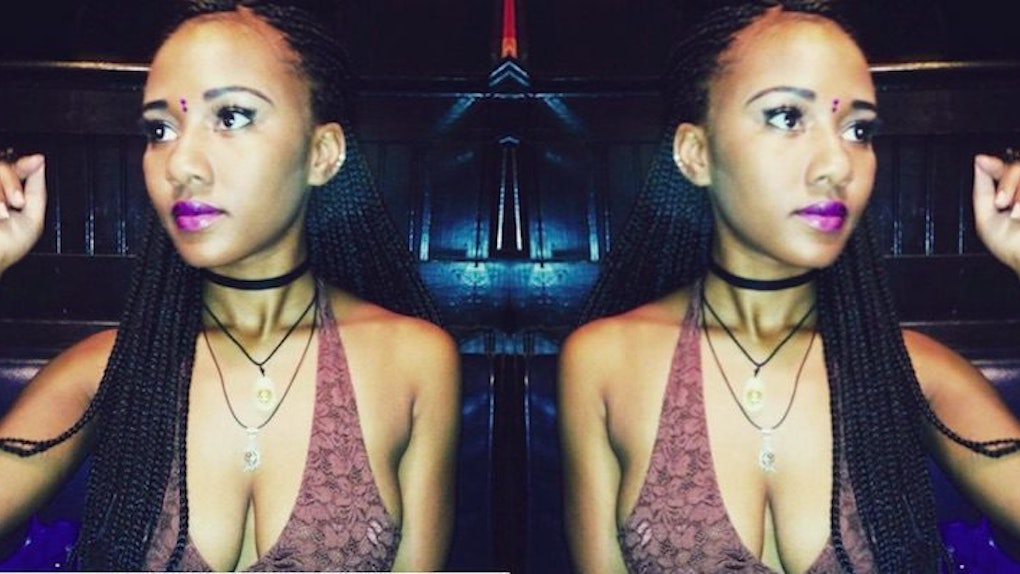 The American people are dying to verify every last element of the Floridian trap wonder-weekend described in excruciating detail by Zola, aka Aziah King, in the Zola story.

Thanks to the detective work of Reddit users, the identity of pimp “Z” appears to have been uncovered.

In response to a post by THE Jess sharing her side of the Zola Story on Reddit, user pizza_partyUSA and user BBBQBYOBB outlined some interesting findings for the Reddit community.

They worked to dig out facts from the Zola story drama.

OMG I THINK I KNOW WHO Z IS BBBQBYOBB are you here???? LATER ON EDIT: I waited as long as I could but I'm just too excited and want to share! Tell me what you think. I must apologize, I took an ambien earlier because I should have been asleep ages ago. My writing/ thought process may not be the best. My apologies!.. .... Our mysterious Mr. Z.... First of all, I feel bad if this is him. The REST of his family seems like they are doing really well! Even some MDs. Huh! Any way---.. Here's what we know about 'my' Z------ He is Nigerian & his name-- I couldn't even begin to imagine how to pronounce it--- is very Nigerian. His family is quite small. One or two are still back in Nigeria, the rest in the US. Largest group of them I believe is in MI. Then a couple spread out in the US. 'My' Z lives in MI outside of Detroit too, just like Jess, Jarrett, and Zola did.. .... Shortly after they leave FL (and Zola and Jarrett went back to MI) it looks like Jess stayed along for some more fun. My theory is that they end up in Reno (duh). People have been watching them. Police run a sting and manage to grab both Z and his 5 or 6, whatever, girls he had with him there. So my Z is arrested Reno, partially for pandering (aka pimping). Also sexual assault. This happens very soon after their Florida trip. The will NOT be releasing the girls' names. These arrests happened pretty much back-to-back, so I at the very least believed that they are involved with one another. Sh*t, losing train of thought again.. Right now, 'My' Z is currently in jail, awaiting trial (something Jess agreed with). It's been postponed several times. It even looked like he assaulted a fellow prisoner back in July. OHHH Z. He had a previous arrest in MI. I can't remember... I think it's for assault or something? Whatever, you should be able to find it in the links. .... Wow, my brain is in a SUPER FOG, so I'm just going to shoot out some links.. .... LINKS! LINKS! LINKS! .... Right here, the only think I know for CERTAIN is the person whose links I am sharing with you all is named: Akporode Uwedjojevwe. I think his middle name is Oghenoc. ....

The pizza party patriot included several links to a mugshot, court records and a crime report identifying “Z” by his real name.

Akporode Uwedjojevwe was arrested on charges of pandering and sexual assault on South Virginia Street.

Pizza_partyUSA followed up to explain the sleuthing that led to this discovery.

What I did---- It was clear this all happened in like March/April of this year. I just looked up any arrest that dealt with prostitution in Reno (Jess mentioned Reno in her interview-- THANKS JESS!!!) Without that, I would have never found anything. So yeah, I combed through arrests and then lazily searched any dude that was arrested (because most of these, they would name a guy or two, then say like 12 women were taken in, but not name them due to the possibility that they were being forced to). Or something like that. Nevada doesn't take prostitution as poorly as most states. (2) Oh and so I came across U's name and was just like, that's a name that I have never seen before (putting it lightly). I think one of the girls said that his name was really Nigerian or they couldn't pronounce it or something like that. I looked him up and immediately saw that he is based out of MI, near Detroit. And then I was like OH THAT'S INTERESTING. Then I googled the F out of his name. There are really few people with that name in the world. I can't think if I am forgetting something. Oh, I saw he had had an arrest in MI too. So like, everything fit. Nobody else I had been looking at fit at all. The more I googled, the more I was like OMG this is HIIIIIM!!

Another crime report from March may verify Zola's claim Z, aka Uwedjojevwe, shot the “black guy wit dreads” but would invalidate her claim Z killed him.

As the mysteries of King's tale continue to find footings in real life, I stay waiting for her next Twitter epic.