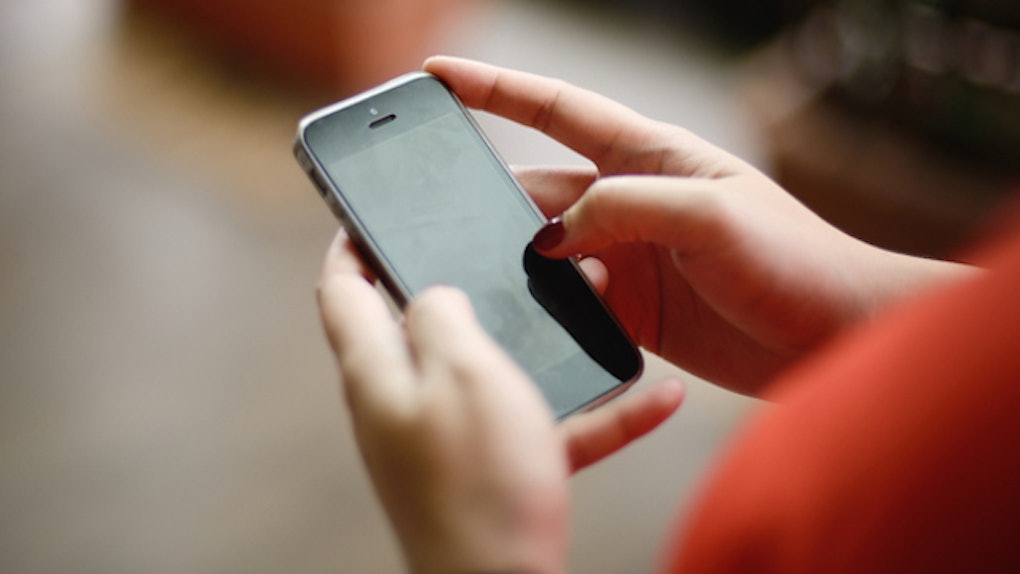 Another day, another iPhone 8 rumor that I wish Apple would just freaking confirm already.

We've already asked ourselves: Will there be a home button? Will it even be released in September? And now, could the fingerprint scanner be in a completely different spot?

Today, the U.S. Patent and Trademark Office allegedly published 68 new Apple patents, according to a June 13 report from Patently Apple. Based off the new report, the Touch ID button might be moving to a familiar spot for longtime iPhone users.

You may remember (from way back in your iPhone 4 days), that the power button was in the upper righthand corner, rather than in its current position on the right side.

If these Patently Apple mockups are true, the power button will be returning to its former locale with a built-in scanner. All you'd have to do is either touch or push the button to be granted entry into your shiny new iPhone 8.

Like many previous rumors, this idea is super forward-thinking and streamlined. I don't know about you, but I'm definitely in favor of cutting down the number of buttons protruding from my phone, so let's hope it's true.

Because similar Apple patents have been filed regarding the fingerprint scanner, it's hard to know whether this latest one will actually appear on the new phone. Another possibility is the on-screen scanner that would really keep the minimalist vibes flowing.

It's also worth noting that maybe Apple just enjoys filing patents for future projects without having any current uses for them. Who knows, they have us wrapped around their fingers at this point.

The tech company could slide a Keynote into the world at any point to clear things up.

However, it's all hearsay at this point. Nothing is confirmed besides the fact I want to preorder my iPhone 8 and will be perfectly fine scanning my finger wherever Apple decides I need to do so.