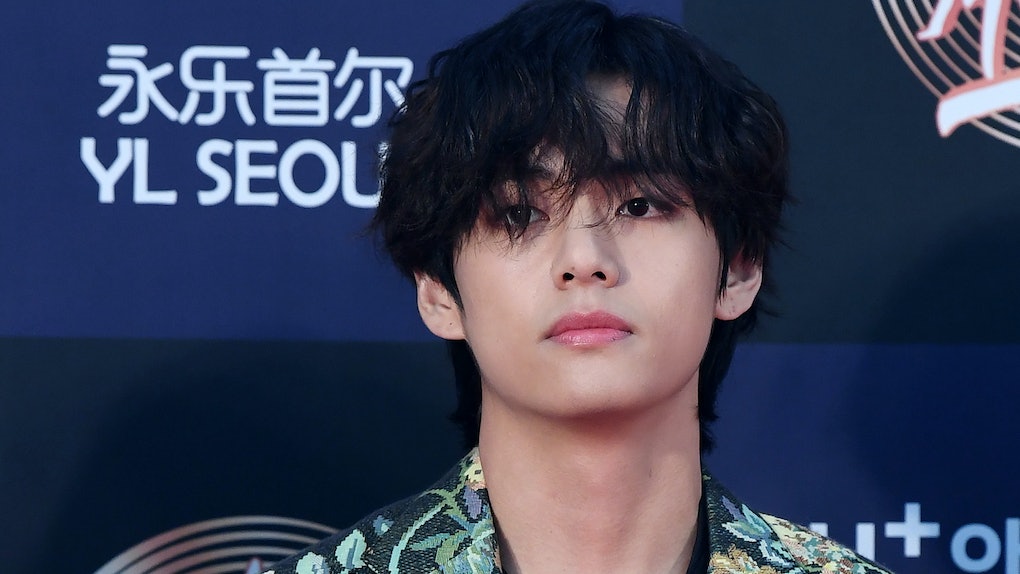 BTS' BE album is dropping on Friday, Nov. 20, and to get fans even more hyped for the release than they already were, Big Hit dropped the highly-anticipated tracklist, revealing the record will have eight songs. After reading over the titles, ARMYs immediately put their thinking caps on, looking for any possible clues about the tracks they could find. The title "Blue & Grey" seemed familiar, and they realized V might have shared a snippet of it before. This fan theory about BTS' song "Blue and Grey" is so convincing. If it's true, then ARMYs already know some of the lyrics, and they're emotional AF.

Lately, V's been sharing a number of song teasers in preparation for his upcoming mixtape. He said he wants to release the project by the end of 2020, so ARMYs are hoping that timeline ends up working out because what they've heard so far has been amazing.

From Aug. 19 to Oct. 7, fans got a few sneak peeks of V's mixtape in BTS' In The Soop series. In one episode, the singer went on a canoe ride and that's when fans heard an unreleased song of his. The lyrics went like this:

ARMYs thought they would hear the full version when his mixtape dropped, but now they're convinced they'll hear it earlier on BE since it might be track No. 3, "Blue and Grey." Fans are excited to see if the song will only have V alone or whether he changed it to include the rest of BTS.

There's definitely a lot of mystery surrounding BTS' new album. Other questions ARMYs have is whether the record will have sub-unit tracks or collaborations. Nov. 20 is going to be a big day for sure, and fans can't wait to see if their theories come true.