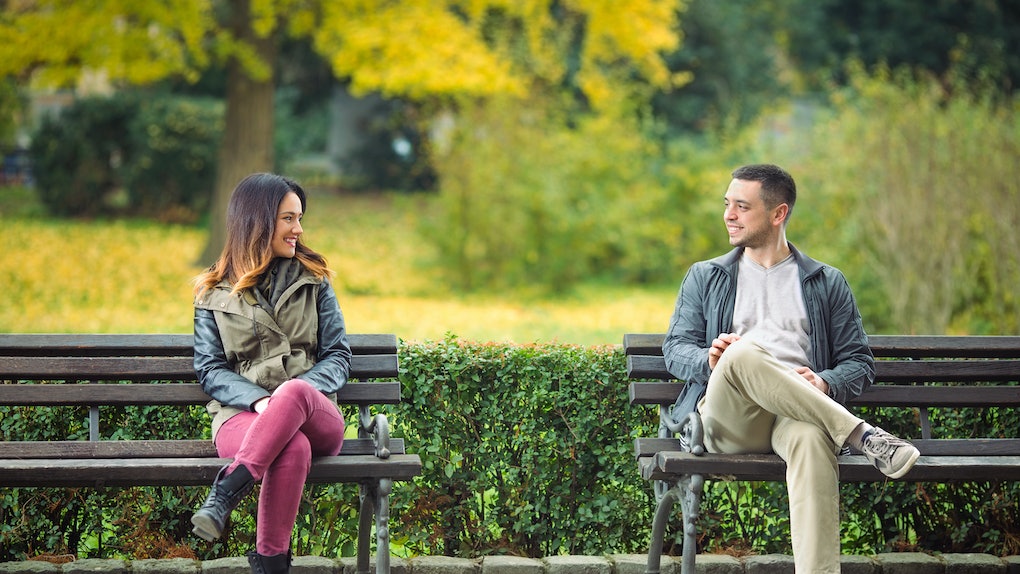 It's hard to put your ego aside when you're passionate about something, but you'd be surprised how much you can benefit from simply giving someone a chance to speak their truth and genuinely express themselves. Wondering what the emotional meaning of Libra season 2019 is all about? It goes way beyond Libra's relationship FOMO, that's for sure. Truth is, there is nothing this cardinal air sign loves more than to be in good company. Although, anything that's perfectly adorned and aesthetically charming will do the trick.

Similar to Venus-ruled Taurus, Libra prefers to indulge in the beauty that exists all around them. In lighthearted Libra, Venus thrives via social interactions and one-on-one connections, as opposed to earthy Taurus, where the goddess of love expresses herself in the physical dimension. Despite being in love with love, the essence of Libra revolves around empathy and the genuine act of compromise. After all, it's no coincidence Libra season kicks off during the fall equinox, which is when we experience equal amounts of daylight and darkness. Balance and equality are everything during this astrological season, and if you happen to entertain the idea of cuffing season, you'll know why they say, "It takes two to make a thing go right."

The Emotional Meaning Of Libra Season: Sept. 23 To Oct. 23

Libras are nowhere near as emotional as water signs (Cancer, Scorpio, and Pisces), but that doesn't make them completely apathetic to other people's needs. For instance, ongoing communication and general compromise are key factors to a healthy relationship. This is precisely what the essence of Libra is all about. Meeting someone halfway — whether it be professionally or romantically speaking — shows character, but it also proves you genuinely value another person's opinion. Don't get me wrong, it doesn't hurt to channel those bold Aries vibes (Libra's polar opposite) every now and then, but keeping an open mind is always important, too.

Like I said, Libra season isn't so much about looking at things from an emotional standpoint. Instead, take a step back and reflect on whether you understand both sides of a story. As cliché as it sounds, there's always two sides to every story and each of us has a specific role to play. Sitting across from hot-headed Aries, the Libra sun is truly unique and delightfully charming. Finding common ground with another person is just scratching the surface for Libra, too.

Fun fact: Venus' planetary symbol is also a representation of the goddess Aphrodite's hand mirror. What's the mirror for exactly? Aside from falling in love with her reflection, the goddess of love serves as a mirror, and in more ways than one. For instance, why do you think Libras are so darn charming? Aside from being graced with Venusian blessings in the looks department, those born under this cardinal air sign have an innate ability to create harmony within their surroundings. This, of course, includes their magical mirroring effect; Libras naturally mimic the people around them. It's almost as if they discover different parts of themselves via their social interactions.

Remember how said it goes way beyond their relationship FOMO? I meant what I said — there's a lot more to this air sign than you think. Besides, if you really think about it, Libra season comes right before Scorpio season, right? My point exactly. The fall is mysterious, but its eerie darkness creates the perfect scenario and atmosphere to not only fall in love, but to also find parts of us we never knew existed.