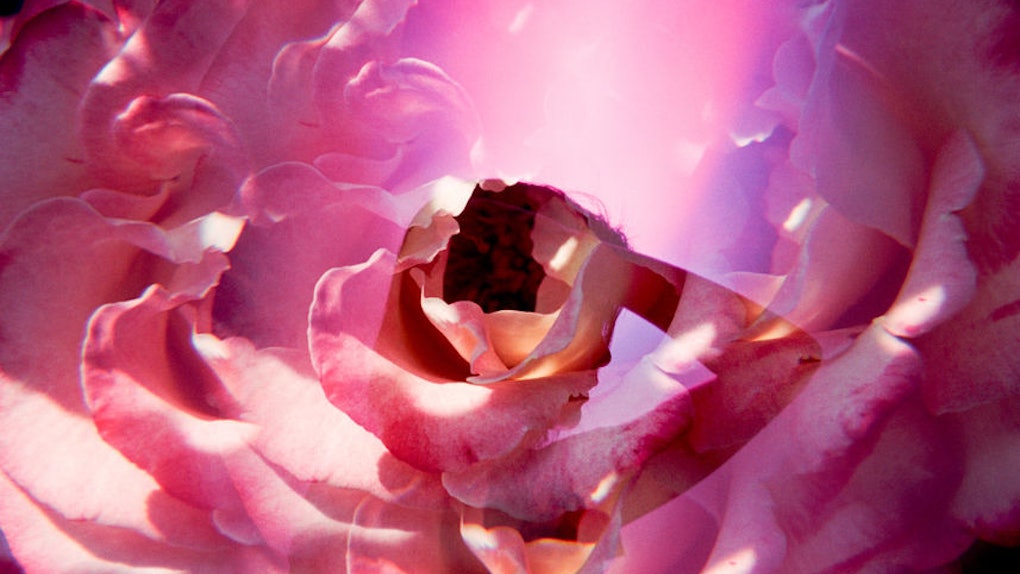 Partial Solar Eclipse Headaches Could Be A Struggle, So Here's How To Make Sure You Avoid Them

Listen up, fellow children of the galaxy: On Saturday, Aug. 11, a partial solar eclipse will appear in the sky, and if you're anything like me, you're probably wondering how this event will affect all of us mere mortals down here on Earth. For instance, partial solar eclipse headaches may be a struggle you'll deal with come Saturday, but according to at least one astrologer, the pain is easily avoidable — that is, if you're willing to do a bit of self-reflection ahead of the eclipse.

But before I get into how the partial solar eclipse could affect your body, in case you need a quick recap on what exactly an eclipse is, and more specifically, what a partial solar eclipse means, here's what you need to know: According to NASA, a partial solar eclipse happens when the moon, sun, and Earth aren't quite lined up. Basically, the moon sort of wiggles its way in between the Earth and the sun, but the moon only partially covers the sun, which kind of makes it look like someone took a nice big bite out of that giant orange star. Unfortunately, though, depending on where you live, you may not be able to watch the partial solar eclipse in real time. Thankfully, sites like TimeAndDate.com typically livestream these events and keep the videos online after the fact, so you don't have to miss out on all the action.

As for how the partial solar eclipse is going to affect your body, and more specifically your noggin, astrologer P. Clark Hippolyte says you're not exactly going to feel any physical pain on Aug. 11, but you may feel something stirring inside that could translate to physical discomfort. Hippolyte tells Elite Daily over email that any celestial event that involves the moon is likely going to mess with your emotions at least a little bit.

Whether you consciously realize it or not, she says, the moon can stir up feelings inside of you that you may be burying, and if those emotions become overwhelming, it may translate to physical fatigue or lethargy. "Anxiety [is affected] for sure," Hippolyte says. In fact, she tells Elite Daily her own nervous energy has been "through the roof," and she believes it's all due to the upcoming partial solar eclipse.

So basically, unless you're someone who often experiences headaches or other physical symptoms as a result of anxiety, you probably don't have to worry about feeling the pain on Aug. 11.

However, Hippolyte says there's a different health issue you might have to deal with during the partial solar eclipse: According to the astrologer, it's not uncommon to experience sleep troubles and restlessness during these types of celestial events.

But before you feel totally fed up with the solar system and its weird effects on you, Hippolyte says that as long as you're aware that the eclipse may throw a wrench into your sleep schedule, steering clear of disruptions should be as easy as going to bed a bit earlier than usual and prioritizing your bedtime over anything else for the next few days.

As for any of those overwhelming emotions that may rise to the surface in tandem with the partial solar eclipse, Hippolyte tells Elite Daily that the best thing you can do to prepare is to straight-up deal with those buried feelings. Yes, that's easier said than done, but you can only avoid a problem for so long before it really wreaks havoc on your well-being, right?

So maybe for you, this will mean having an uncomfortable conversation with a friend you've been avoiding, or perhaps you'll decide that an extra therapy appointment this week will be good for your mental health. Whatever you choose to do, Hippolyte says the goal is to process these emotions, rather than suppress them. "Knowing emotional stuff might come up helps us prepare," she tells Elite Daily. "Most humans would rather not deal with emotional issues when it's best to process, not suppress."

So if you feel like you've got a lot going on right now inside of you, maybe, just maybe the movement of the moon and sun during this partial eclipse are giving rise to a little extra something. But don't worry: Like everything that happens in the sky, it won't last forever.