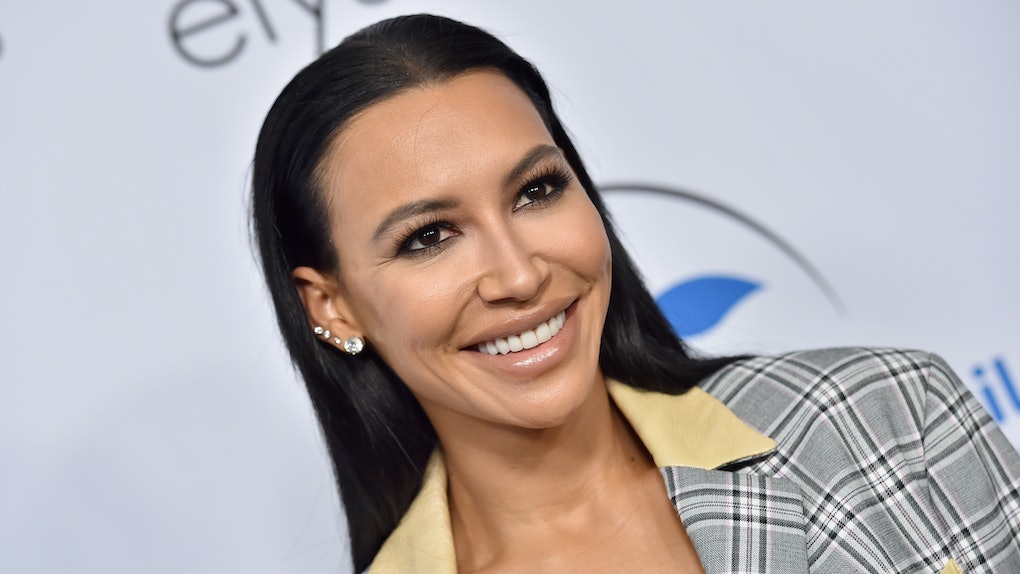 The third season of Netflix's baking competition series Sugar Rush premiered on Netflix on Friday, July 31, and one episode features the late Naya Rivera. The sweet show stars host Hunter March and professional chef judges Candace Nelson and Adriano Zumbo, featuring a different guest judge for each episode. According to Deadline, Naya Rivera's Sugar Rush guest spot on Netflix is her final television appearance, and the episode is dedicated to her memory.

Rivera filmed her spot on Sugar Rush in February 2020, right before the coronavirus pandemic shut down TV and film productions in Los Angeles. On June 24, Netflix announced the July 31 premiere for Sugar Rush, but a couple of weeks later, Rivera went missing. The 33-year-old actor had been swimming with her son at Lake Piru in California on July 8 when she disappeared. After a rigorous search, her body was recovered on Monday, July 13, followed by a funeral service on Friday, July 24. Her cause of death ruled as an accidental drowning. She is survived by her son, Josey.

Netflix took some time to consider the release of Rivera's guest judging spot on Sugar Rush. The network consulted Rivera's manager, Gladys Gonzalez, who was working with Rivera's family following her death. The decision was made to release the episode as planned, making it Rivera's final television appearance.

Her guest spot is on the second episode of the season, titled “Birds of a Feather," and features a note dedicated to the actor before the opening credits.

There has been an outpouring of tributes for Rivera's memory over the last several weeks, as former costars and friends shared their love for her. Rivera is best remembered for the role of Santana Lopez on Glee. Her fans and former castmates have recalled how Rivera's character was a voice for the Latinx and LGBTQ+ community, and how her real-life persona brought joy, humor, and friendship to the set and beyond.

Glee alum Harry Shum Jr., who played Mike Chang, wrote a tribute post on Twitter that read, "To many people, myself included, you were the life of the party. Not only able to rock when fun was to be had after a long day but that shining friend that was always willing to listen, offer sympathy, perspective, and at times, give much-needed levity to any situation."

Demi Lovato, who played Rivera's girlfriend for a run of episodes on the show, also wrote a tribute. "RIP Naya Rivera. I’ll forever cherish the opportunity to play your girlfriend on Glee," wrote Lovato. "The character you played was groundbreaking for tons of closeted queer girls (like me at the time) and open queer girls, and your ambition and accomplishments were inspiring to Latina women all over the world. My heart goes out to your loved ones at this time."

You can watch the new season of Sugar Rush and catch the special episode with Rivera on Netflix now.