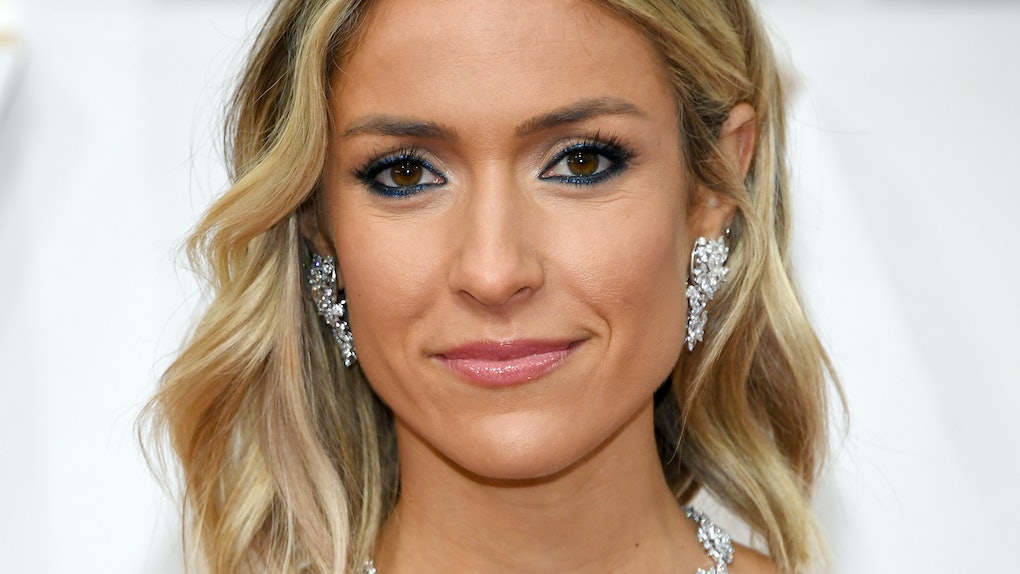 Kristin Cavallari's Quote About Moving On After Her Divorce Is Hopeful

It's been over six months since the Very Cavallari star split from her ex-husband, Jay Cutler, but Kristin Cavallari's quote about moving on after her divorce makes it clear she's doing A-OK. During an Oct. 27 interview with Us Weekly, Cavallari gave fans an optimistic update on her life post-divorce. "I'm feeling really good to be honest," she said. "I have found the adjustment to be pretty smooth." However, she admitted it hasn't all been smooth sailing. "I mean, there's good days and bad days, but I'm feeling really good right now," she added. "I'm feeling really happy and really free and that's a nice feeling."

Since filing for divorce from Cutler, her husband of seven years, in April 2020, Cavallari has been candid with fans about her journey. According to her, going through the divorce hasn't been easy, but it's been worth it. "I'm proud for making this decision," she told People in September 2020. "It wore at me every single day for years. I feel like my whole world is opening up now because of it, and I'm just feeling the best I've felt in a really long time. I'm really excited about the future all around." You love to see it!

Cavallari even sparked dating rumors after she was reportedly spotted looking cozy with a new man. On Oct. 11, TMZ released a video of Cavallari appearing to kiss comedian Jeff Dye at Fulton Market in Chicago. The next day, a source for E! News reportedly claimed the two are "not serious," adding, "They are casually dating. He is dating other people, too. They started talking a few weeks ago and are having fun. She's newly single and wants to enjoy it." (Elite Daily reached out Dye, as well as Cavallari's rep, for comment on the claims but didn't hear back in time for publication.)

Though it's unclear whether Cavallari and Dye are actually an item, it seems to me she's ready to move on from Cutler. As she told Us Weekly during her Oct. 27 interview, "For the longest time I didn't make time for myself and now obviously with coparenting I've had time for myself. And it's been nice to be able to focus on me and figure out who I am now and what I ultimately want out of life."

Here's hoping this is the start of something new for Cavallari, whether she's dating or just focusing on herself right now.