Be honest: How many times have you fantasized about confronting someone who ghosted you? Naturally, in said fantasy, you articulated your feelings flawlessly and were finally able to get a satisfying answer as to why the perpetrator pulled a disappearing act. The point is, it’s totally natural to wish you could have a little closure. Fortunately, Hinge's podcast about ghosting, "Ghost Stories," seeks to offer just that. Fittingly, the podcast is launching just in time for Halloween, and TBH, I can’t think of anything spookier than squaring up with your past flame.

According to a 2018 survey of people between the ages of 18 and 35 by electronics recycler BankMyCell, a whopping 82% of women and 71% of men have been involved in ghosting. But although many of us have been ghosted, it’s still a dating phenomenon that’s surprisingly still shrouded in so much mystery. Why do people do it? Is it just because it’s easier to disappear than to explain you’re not interested? Or are there other factors that might lead someone to ghost? Not only will “Ghost Stories” explore common reasons why people go MIA, Hinge tells Elite Daily, but it will also highlight ways to avoid this unfortunate trend. But what truly sets “Ghost Stories” apart from the many other dating podcasts is that each episode will feature a real-life ghostee confronting the person who ghosted them, and finally getting some answers about what led their love interest to pull a Casper. The show will be hosted by comedians Sydnee Washington and Michael Yo. 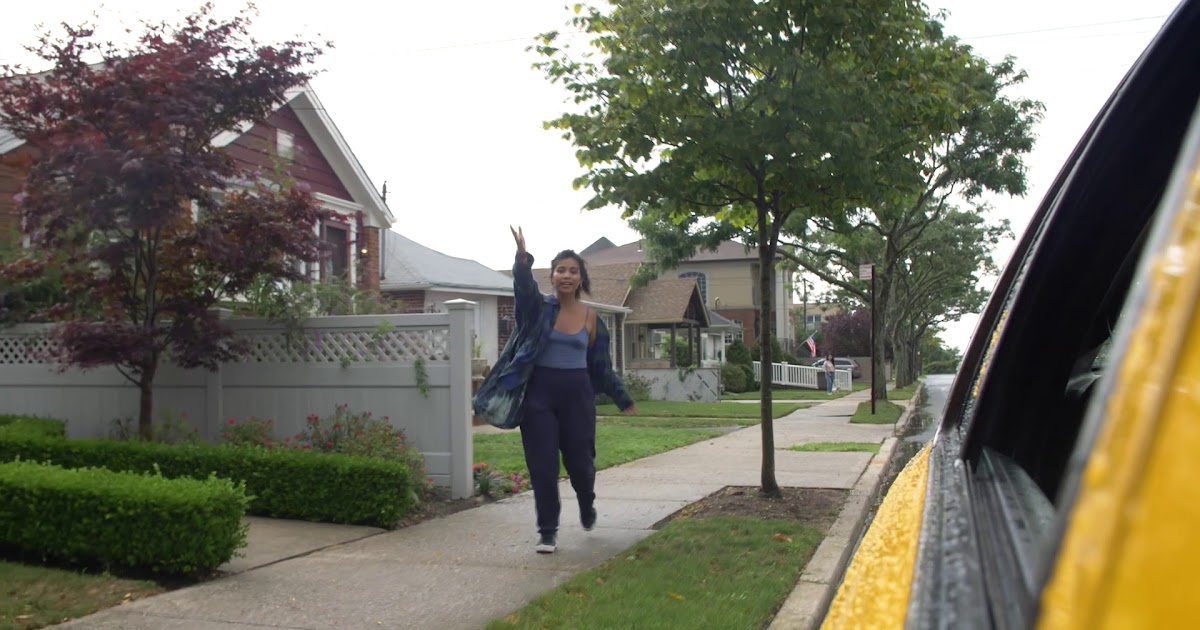 To cast subjects for the podcast, Hinge sent out a survey to daters on the app asking if they had ever experienced ghosting. Then, participants had the option to connect with the individuals they ghosted or were ghosted by, and were asked if they would like to share their side of the story. That means that only people who are willing to engage in the confrontation will be featured on the podcast. Some, but not all, of the couples on “Ghost Stories” met on Hinge.

Following the launch on Oct. 31, 2019, Hinge will release new episodes of “Ghost Stories” on a weekly basis via Apple Podcasts, Spotify, Google Podcasts, Soundcloud, and other platforms. But you can get a taste of the podcast on Oct. 29, when Hinge is posting Episode 0 — an intro episode explaining what it’s all about. Given that the podcast is hosted by Washington and Yo, you can expect a little levity despite the sometimes painful subject matter. And as for the structure of the episodes, the hosts will sit down with the person who was ghosted for background on the situation before bringing in the ghoster for a chat about what went down.

“At Hinge, we understand that dating can be hard and that ghosting happens," CMO Nathan Roth tells Elite Daily. "'Ghost Stories’ provides listeners with helpful advice, based on real stories, about how to have an honest conversation with someone you’re dating. We hope these five episodes will reduce future ghost stories."

BankMyCell’s survey revealed that the top reason for ghosting among both men and women is avoiding confrontation with someone. Sure, confrontation can be scary, and you never know exactly how your date is going to react. But if you’ve ever been ghosted, you know that radio silence is often even more hurtful than hearing the truth about why someone’s not interested in seeing you anymore. Luckily, Washington and Yo have gathered some wisdom from hosting “Ghost Stories,” and they have some ghosting prevention tips. They recommend stating your intentions early, which means letting your date know if you strictly want to keep things casual, or are looking for a serious relationship. They also suggest making concrete plans (with a specific date, time, and location), and calling whenever possible, as texting can sometimes lead to miscommunications and misunderstandings. If your date is being evasive or vague, they advise reading between the lines and assuming they’re not fully invested.

It may make sense why ghosting has become such a common phenomenon. After all, it can be lot easier than or telling someone you don’t want to continue dating them. But Washington and Yo insist that it’s always worth pushing through the awkwardness and telling your date how you feel, rather than leaving them hanging. That’s why they recommend heeding the golden rule, and always treating your dating prospects the way you’d want to be treated. So, when you feel tempted to ghost yourself, the hosts advise putting yourself in your date’s shoes, taking a deep breath, and mustering up the courage to say something along the lines of: “Hey [name], I had a really great time with you, but I didn’t feel a romantic connection. Thanks so much for the other night, and good luck on Hinge!” It’s direct, but also kind, which is exactly what you’re going for.

The unfortunate reality is that while anyone can call out their ghoster, no one is guaranteed answers. So, whether you’ve always wanted to confront someone who ghosted you or you’re just curious about what other ghosters have to say, “Ghost Stories” offers the opportunity to live vicariously through other ghostees who are finally getting that much-deserved closure. And who knows? It just may inspire you to do the same.

This article was originally published on 10.29.19