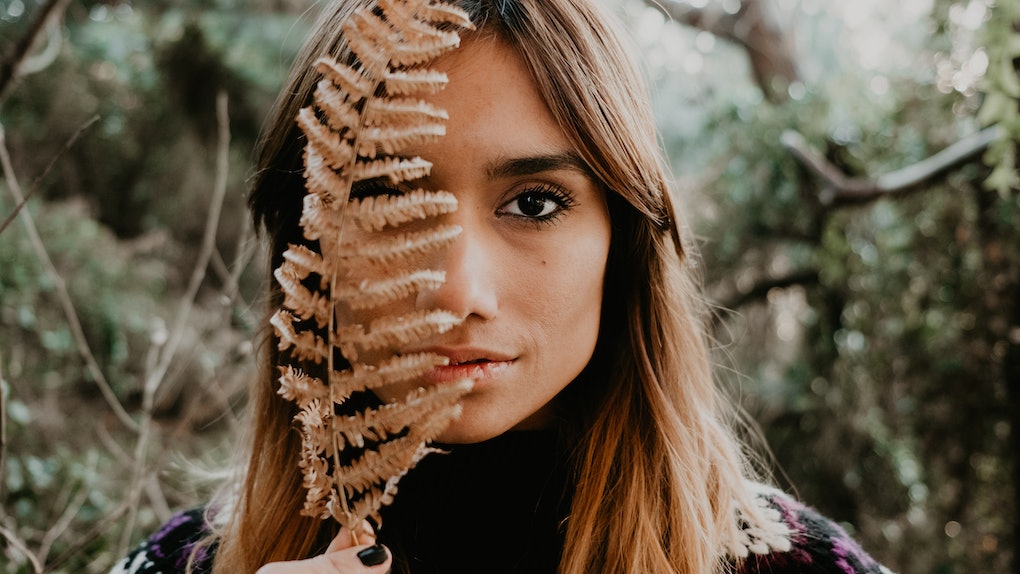 Are You Happy For Your Ex? 12 Women Reveal How They Really Feel About Their Exes Moving On

No matter how long ago your breakup, or, ahem, your "conscious uncoupling" (@Gwyneth Paltrow) happened, there isn't a timeline for getting over a relationship. Knowing if you are you happy for your ex can be difficult feeling to unpack. Now, more than ever, we have the ability to peek into our exes lives to see what they're doing, where they're going, and (eek) whom they're dating, long after the "this isn't going to work out" talk.

If your ex just landed that promotion they've been working towards (that meant you had schmooze with their boss at the holiday party for an hour), if they took the trip of a lifetime (that you helped them budget for), or if they're newly dating, engaged, or even married — sometimes, it can be hard to muster up excitement for them. Yet, it's easy to feel to feel the pressure to be happy for them.

Let it be known, this is a safe space to feel all your breakup feelings — no matter how sappy, petty, or silly you may think they are. (Spoiler: you're an angel and can do whatever the hell you want.)

Here are 12 women's real a*s takes on cultivating happiness for their exes.

1. It depends on the circumstances.

Since I’ve gotten real closure (meaning I’ve accepted that we were not a good fit and that we both did things to ultimately end the relationship) I have been really happy for my ex. He was a mess when we were together and since we’ve split he’s gotten his act together in a serious way. It’s nice to see him succeeding. I think it really depends on the circumstances of the end. There are other exes whose happiness I don’t give a sh*t about.

I don't feel pressure to post on social media that I'm happy for them, like commenting on his new pictures seems a little extra. I have my own life now.

My ex is terrible, the breakup was terrible. I don't really want him to succeed and don't feel like I need to do any more emotional work with or for him.

I think that you can only really be happy for your ex once you’ve fully moved on and no longer picture yourself with them at all. If there's even a little part of you that wants to be there with them, that's when you're not really happy.

I think it was hard for me when I was a blubbering mess after the breakup. I needed to take a long time after dating and really think about my life and that included a lot of drunk texts I regret and junk food and petty fights with friends. I was a mess. Seeing him being happy and fine made me feel like our relationship meant nothing to him, or less to him, and that made me feel worse.

So, he left me for this girl and they’ve been dating ever since, so for five years. And I was creeping on Insta recently which I generally don’t do and there was a video of them together on her birthday and they both looked so happy and it did actually make me happy for them.

It took me years to really be happy for my ex. I think I lied about it to myself the most, telling myself I didn't care that he moved or got his dream job or now has a dog and a fiancé. But then when I moved, when I got my dream job — I kind of stopped thinking about him at all. One day it just felt easy to be like, 'Go you!' when I'd see him on social media or something. Idk knowing we're both doing good makes it easier, and maybe that's selfish, that I needed my own things to feel good about to feel good for him, but he broke me and it took a while for me to put myself back together.

I guess I feel happy for them, it's more 'Huh, that used to feel like the biggest thing ever, and now it's not, and that's OK.'

I think I can be moved on without needing the extra 'happy' for them. I don't think I need to be excited for them or congratulate them on things. 'Moved on' to me means I'm content on my own, I'm dating again, and I'm doing what feels right for me. I don't think you need the 'happy.'

You don't need to be happy they're dating again. You can be jealous and angry and resentful about it. It's OK to not be OK. It's OK to be petty and mad and to sh*t on your ex to friends.

There's no wrong or right way to feel after a breakup, and if you're not feeling happy for your ex, you don't need to feel bad about it. Feeling your feelings authentically and wholly, and letting them take up space they arise can be super healing when recovering from a breakup. Whether you're moving on, moved on, or right in the thick of it — you are an amazing angel and that is something to be happy about.

*Names have been changed