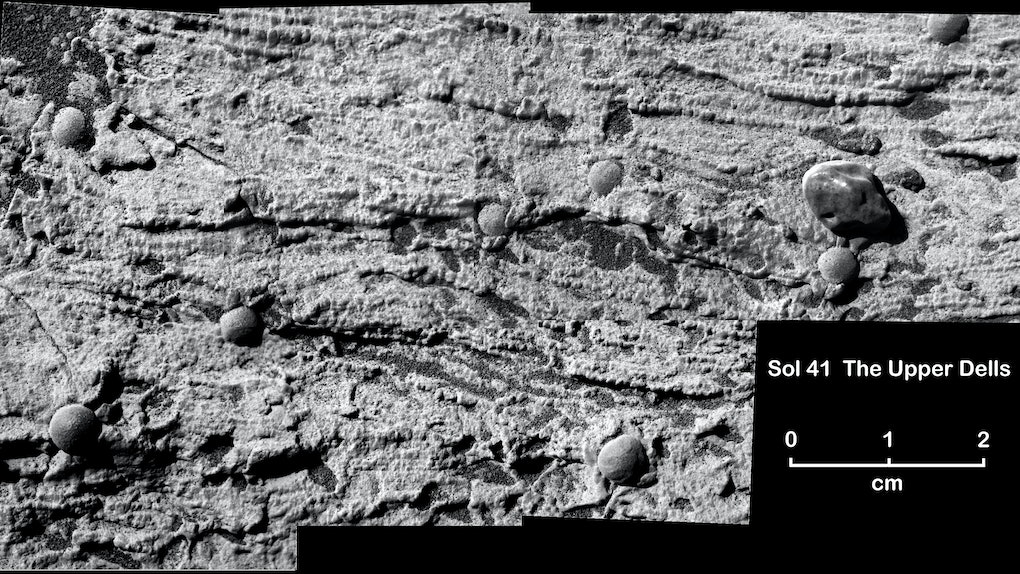 If you're not obsessed with space or particularly active on social media, you may (incorrectly) assume the recent flood of tweets about the Mars Rover Opportunity wouldn't pertain to your life. Au contraire, my friend. Perhaps the breaking news of NASA calling it quits with Opportunity ("Oppy" for short), after trying to reconnect with the rover for close to a year, is the essence of the never-ending surprise party (that you didn't want to go to in the first place) that is love in the modern era.

With headlines ranging from "Nasa Makes Final Attempt To Communicate With Mars Rover" to "NASA Is Saying Goodbye To Its Opportunity Rover On Mars After 8 Months Of Radio Silence," the news that the rover essentially lasting 15 times longer than it was meant to and then straight ghosting NASA could not more perfectly encapsulate today's dating trends.

In all seriousness, the rover is the culmination of years of hard work, research, and amazing scientists, a lot of whom are baller women in STEM — Hey-oh!

If you're still not convinced that this is the love story of our generation, here are eight tweets about Opportunity and NASA’s "breakup" of sorts that will straight-up make you sob.

Perhaps, "Supposed to last just 90 days" is the NASA version of "it was only meant to be a hookup!"

Put those wires, radio and telescopes in the breakup box you'll keep in the back of your closet, and order so much Chinese takeout that the waitstaff will give you plastic silverware for a family of four.

I wonder how long until their friend screenshots their Spotify feed, exposing that they're listening to the same Demi Lovato song on a playlist with a sad name, and sends it to them with a "U Ok?" text.

This is the rover's last message to earth, but honestly, it's also me anytime I leave my house at night, after working a full day.

5. The One That Got Away

Hopefully we will see Oppy again, and hopefully that comes before our planet literally becomes a pile of trash that's incapable of growing produce and human life looks like the plot to Disney's WALL-E.

This whole thread is actually so eloquent and reflective and I don't have many (if any) snarky comments about it.

Relationships ebb and flow. Sometimes you need to take sometime to switch jobs, travel by yourself, or dust your solar panels before you're in a place to really commit for the long haul.

Oppy lived longer than anyone planned, found out a lot of insane and amazing stuff about Mars, and gave a lot of hope to a lot of people about exploring the world around us. Honestly sounds like a more legit reason to cry than a Tinder scrub not replying to you for eight months (I have 100 percent cried over both).

Life on Mars (much like life on Tinder) isn't always easy. Dear Oppy faced a pretty major dust storm in June 2018, blocking the rover's solar panels from the sun and enabling the rover to loose its battery life and start leaving NASA on read. NASA tried with all its might to win Oppy back, from radio telescopes to Deep Space Network, and still, after EIGHT months, the rover has yet to reply. And so, with heavy hearts and last images of the fourth planet from the sun, we say goodbye and thank you to Opportunity and all who built it.