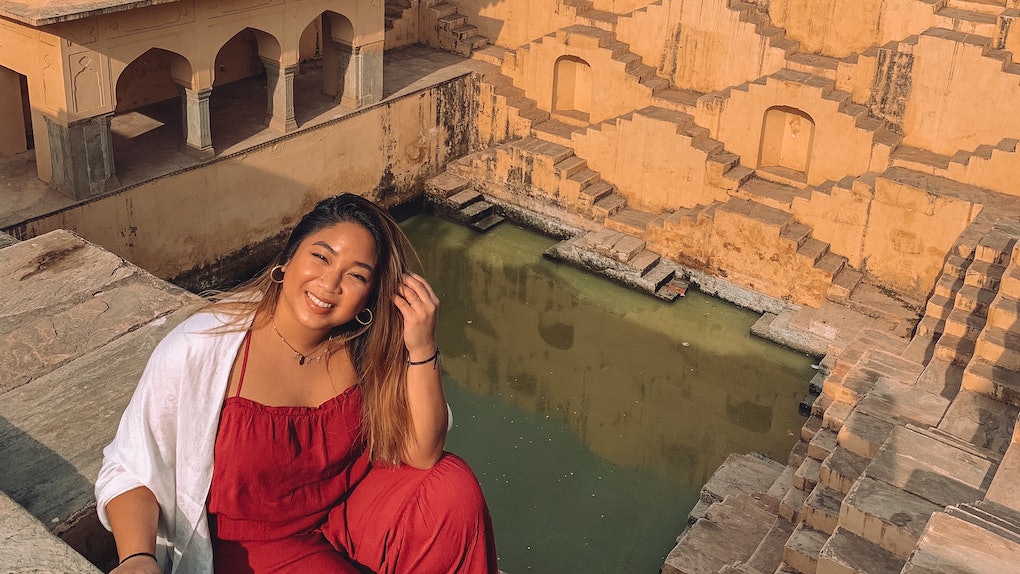 7 Places I've Been & Would Revisit In A Heartbeat, According To A World Traveler

Since I was a little girl, I've dreamed of traveling around the world, experiencing as many cultures and trying as much new food as I possibly could. If you had told me then that by 24 I would have visited 20 countries and 38 states, my jaw would have probably dropped to the floor. While I'm proud of how much I've been able to see, I realize there's so much of the world I haven't experienced yet. But there are a few places I've been and would revisit in a heartbeat because they were just so magical when I was there.

From India to Croatia, New Orleans to my motherland of the Philippines, I have a handful of destinations I would go back to if I were given the chance. Sometimes, I just find a place that speaks to me, and being there moves my soul in an indescribable way — that's how I know that I have to go back. Far too often trips are cut short because real life gets in the way or I run out of money, so I know that this list is one I will return to when I have the availability and the means to book a trip for leisure.

Looking at pictures from these trips took me down Memory Lane, and I truly can't wait to revisit these incredible places again soon.

I have often described my week-long sailing excursion on Croatia's Dalmatian Coast as "life-changing," and I still mean it to this day. The trip opened my eyes to a totally different way of travel, and introduced me to an entire country I may not have visited otherwise. I was so floored by the sheer beauty of the architecture and natural surroundings, and had to scoop my jaw off the floor on many occasions.

Although I wouldn't have changed one thing about that trip, I wish I could have extended it so I could spend more time in Split and Dubrovnik. Both places have so much to offer, and I would love a chance to revisit them.

I've been to New Orleans at various stages of my life, so it will always hold a special place in my heart. NOLA is where I first auditioned for American Idol when I was 15 — I didn't get a golden ticket to Hollywood, but it gave me momentum for the following year's audition, and I got through to Hollywood that time.

I visited again when I was in college and stayed at the iconic Hotel Monteleone and spent my short three-day visit wandering aimlessly around the French Quarter. It was such a dream. I could honestly go back to New Orleans over and over again because I love the culture, the history, and of course, the food.

I didn't have nearly long enough time in Jaipur to truly absorb all of the incredible culture the city has to offer, though my stay at the Jai Mahal Palace was probably one of my most magical hotel stays to date. The grounds look like something straight out of a movie, and the buildings are the epitome of symmetrical Indian architecture.

There are so many Instagrammable landmarks to take photos of and with, but there's so much more to explore than just these tourist hotspots. There are markets, street fairs, and so many restaurants to wander through and try out, so I can't wait until I get to go back.

I'm definitely not the kind of person who likes dreary weather, but despite the fact that San Francisco was incredibly foggy when I visited for the first (and only) time in January 2017, I still fell head-over-heels in love with the city. There's so much to see there, between the iconic landmarks like Ghirardelli Square and Lombard Street, but there's also a ton of stuff you won't see in the guide books.

My trip allowed me to wander through different parts of town, and more than once I stumbled upon a hole-in-the-wall restaurant or family-owned boutique. Spending time in those kinds of establishments are some of the best memories I have of the trip.

When I went to Puerto Rico earlier this year, I had no idea that I would fall in love with it as much as I did. San Juan, of course, was incredible, and I loved how much Puerto Ricans enjoyed playing music and dancing in the streets. The beaches are stunning, the food is undeniably delicious, and all of the locals I met were so nice.

I was able to squeeze a lot of places into my week-long trip (Ponce, Caja de Muertos, La Parguera, and San Juan), but I still want to see Rincón and other parts of the island. Just have to save the rest of the bucket list items for my next trip back.

Paris is truly a magical place. When I was there, I felt more fabulous and more chic than anywhere else I've ever visited. (I also enjoyed more buttered croissants in those four days than I think I've eaten in my entire lifetime.)

There's way too much to see in Paris that I know I have to go back. I want to go into all the museums, explore outside the center of the city (a trip to Versailles would be a dream), and just find my favorite Paris spots. I've always wanted to be one of those girls who says, "My favorite little café in Paris..." and the only way I'm going to find that spot is to keep going back.

I'm definitely partial since my parents are from there, but I think the Philippines is one of the most incredible places in the world. There's so much to offer, from mountains, to beaches, to bustling cities, and everything in-between. Naturally, I love Filipino food, but there's something so different about eating it when I'm actually in the Philippines that makes me fall in love with it so much more.

Plus, I always love an excuse to practice my Tagalog. All of my extended family is there, so it only makes sense that I go back to visit. I'm hoping I can make trips there every other year or so.