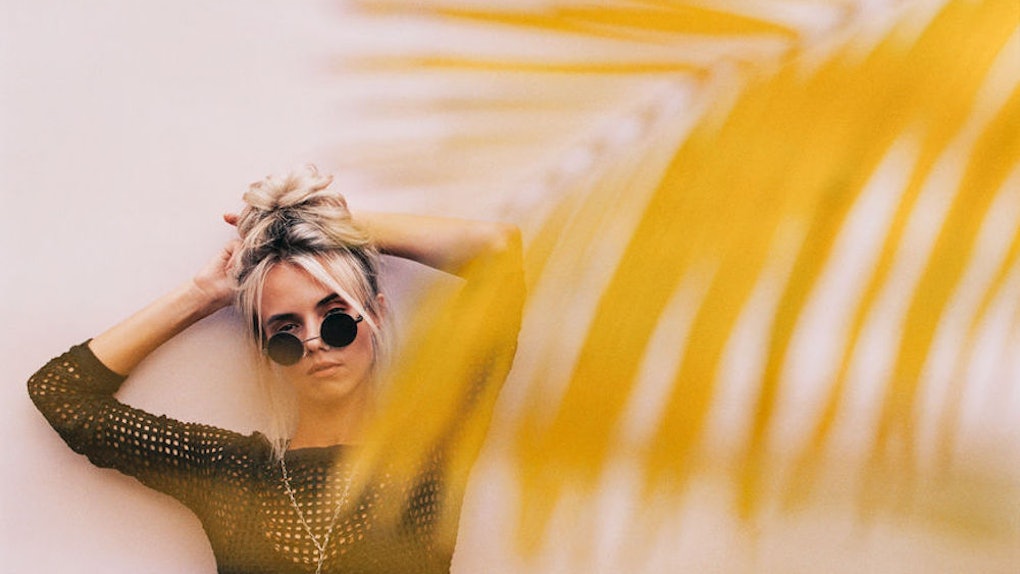 You're headed to the land of pristine coastal views, good vibes, and perfectly-brewed coffee, huh? Please, take me with you! I want to bask in the California sunshine and drive a convertible along the coast. Not to mention, those burgers and fries that are all over social media are already living up to my wildest daydreams. But, right now, it's your turn to have an adventure and take pictures in front of the murals on every street corner. Let me tell you: There are some things you'll love about the West Coast, especially if it's your first time experiencing it. There's a reason why it's considered the "best coast."

You've been hoping to visit the opposite side of the country for quite a while now. The skate parks have been calling your name, and you've been wanting to try out your new photography camera in a place with a perpetual golden hour. For years, you've been imagining yourself eating sushi in a city that's meant for foodies, or heading to the waves and learning how to surf. Some of your favorite celebrities also made an appearance in those daydreams.

1. It's The Home To Some Of The Best Fast Food

The best burger and fries are waiting for you on the West Coast. At least, that's what the locals will tell you after grabbing their bag of food from In-N-Out. Yes, this eatery has taken the West Coast by storm, and may be your first stop on that first day.

Let's be honest: After driving for hours and unpacking your suitcase, the last thing you want to do is to whip something up in the kitchen. So, you'll battle any traffic on the highway or downtown streets, just for that secret sauce.

A chocolate milkshake sounds good, but so does a Double-Double. You know what? I'll take one of everything, please!

2. You're Close To Lots Of National Parks

Can you feel that rush of adventure? It's coming from the West Coast! Yes, those few states are filled with national parks, and being so close to them is every wanderluster's dream. I mean, you're suddenly surrounded by mountains, waterfalls, beaches, and forests of redwood trees. Just thinking about the hikes you can have with your besties is enough to get you excited.

At first, you might not know where to start. There are the cozy airstreams in Joshua Tree National Park, and the otherworldly sights in Yosemite National Park. Make a list, and then start checking things off.

3. You Can Take Road Trips On The Reg

In addition to all the natural beauty and national parks, the West Coast is the perfect place to have another kind of adventure: a road trip. The terrain was built for exploring, and you can spend every weekend checking out a new location or view.

Think about what's been on your bucket list up until now. So many people want to drive down the Pacific Coast Highway, or through the Douglas fir trees of Oregon. Are you one of those people?

Now, being located on the "best coast," you're in a prime position for chasing waterfalls and visiting new cities for the very first time. Sweet deal, huh?

4. Everywhere You Go, There Are Instagram-Worthy Spots

You're never going to go a day without snapping quality #content on the West Coast. Especially your first time there, you'll want to take a picture of everything.

There's the Hollywood sign and colorful walls on Melrose Avenue in Los Angeles. Being based in the more northern cities, like Seattle and Portland, means taking pictures of the Space Needle and the mural that says "Keep Portland Weird."

Even the coffee you get in the morning from the shop down the street looks aesthetically-pleasing, and perfect for social media. Throw a few palm trees in the frame, and your followers will be swooning.

5. The Creative Vibes Are Always Flowing

Probably one of the biggest reasons people move to the West Coast is for the creative community. (I mean, Los Angeles was already named the most creative city in the world by Airbnb. Should I go on?)

There are just so many opportunities on that side of the country for filmmaking, photography, acting, and anything related to the arts. And the first time you're on the "best coast," you'll realize that so many people are passionate about what they do.

You may find a new friend who's a singer, and their eyes will light up in a conversation about their latest project. It's inspiring to be around, and something you'll come to love once you go there.

6. The Ocean Is Never Too Far Away

The beauty of the West Coast is that the ocean is never too far away. You never have to be without the surf and salt water air. You can even head toward the waves in the middle of "winter." Surfers are still riding the rip curls, and skateboarders are doing tricks down the boardwalks year-round. And if you're experiencing the West Coast — aka, "best coast" — for the first time, you'll get a taste of it all for yourself.