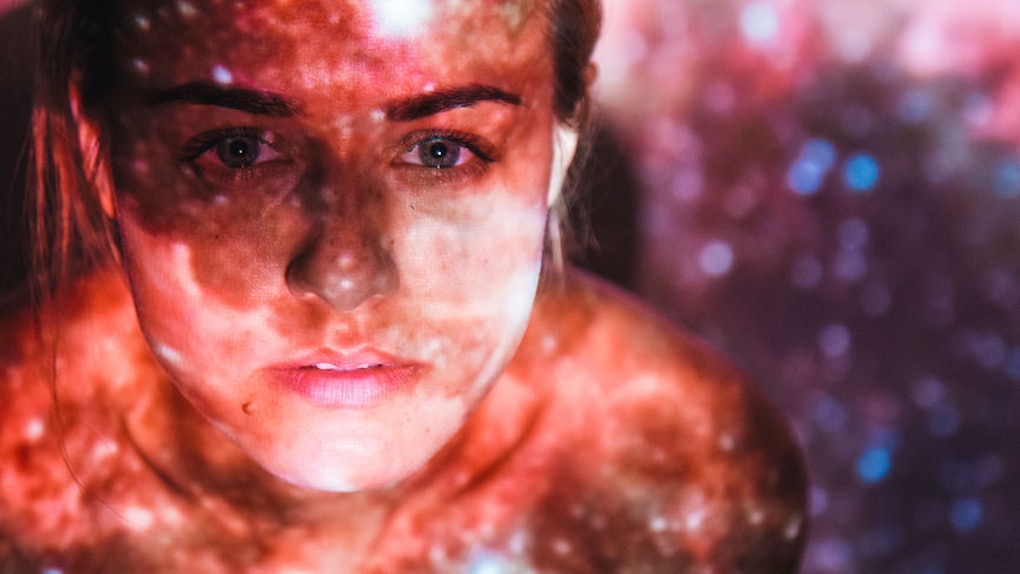 5 Planets Are In Retrograde Right Now, So There's Something To Blame The Chaos On

Growth is a process that never ends. Just when you start to think you've finally gotten the hang of things, life throws another curveball and you realize you've still got a long way to go. Despite how frustrating these challenges might be, they're inevitably what makes life interesting. A story lacking conflict and climactic tipping points would be incredibly boring, wouldn't it? Well, in this story, you're the lead character, and in astrology, these challenges often take shape as a planetary retrograde. If you're currently going through strange time, the fact that five planets are in retrograde at the moment might just explain it.

When a planet appears to be rolling backwards in its orbit from Earth, the depth of the effect it can have on our lives is immeasurable. In astrology, each planet influences our world in a major way. Every single celestial body hanging in our sky defines our universe in a way that exists inside each of us. When a planet is going through retrograde, it's usual power is twisted and reshaped, stirring our lives in complicated and mysterious ways. However, energy loses its meaning if it isn't shaken up every once in a while. Without retrogrades, nothing would ever change. When five planets are going through retrograde at once, you'll never be able to look back.

Jupiter retrograde began on March 8 in Scorpio and will end on July 10. Since Jupiter is the planet of expansion, revelation, and insight, this retrograde is cutting down the barriers that have been holding you back. Out of fear, it's all too human to construct imaginary lines that we refuse to cross. You might be afraid of the unknown. You might be afraid of taking a step outside of your comfort zone. However, during Jupiter retrograde, you'll be forced to do some heavy introspection that will reveal all the answers you've been searching for.

Saturn is the ruler of limitations, routines, authority, and karma. It gives you your ability to maintain discipline and carry out responsibilities. Since Saturn retrograde began on April 17 in Capricorn, you've been reckoning with all the mistakes you've made in the past and facing the repercussions head-on. Learning how to rise above who you've been, you're erecting more personal values, cementing a more productive work ethic, and becoming a more mature adult. Until it ends on Sept. 6, Saturn is essentially putting you through spiritual boot camp.

We're often told to hide our shadows, to lie about our real feelings and put on a composed face. However, since Pluto retrograde in Capricorn began on April 22, those shadows have been coming out to play, letting all your ugly float to the surface. Even though this image is rarely pretty, there's still something empowering about spending time with your darkness. You remember how your scars have made you stronger. You reflect on the strangeness stirring in your soul, recalling what it is about you that makes you so unique. Pluto rules over transformation and mysteries. Until this retrograde comes to a conclusion on Sept. 30, you're learning that without darkness, there can be no light.

It's easy to escape from your problems by dipping into a fantasy world. There, the pain of life can't reach us. We float through our dreams, safe and sound. However, fantasy worlds can become addicting, and since Neptune retrograde in Pisces began on June 18, you've been forced to wake up and take a look at reality. This planet rules over illusions, the imagination, the subconscious, and psychic power. Until you're relieved of its retrograde on Nov. 24, you'll be forced to face the reality that you'd rather avoid, making your reality that much more meaningful.

Mars Retrograde: Learning How To Fight For Your Desires

Mars retrograde in Aquarius began on June 26. This planet rules over the animalistic energy that drives our every move. It has power over your aggression, sex life, and the raw emotions that simmer beneath your veneer of calm. Without Mars, we would never feel inspired to take what we would like to be ours. However, until its retrograde ends on Aug. 27, that inspiration won't find you as easily. The fire that usually smolders confidently through your decisions will either evade you or burn you. It's important that we take a look at how we use our will, and during this retrograde you'll learn a whole new meaning of goal-getting.