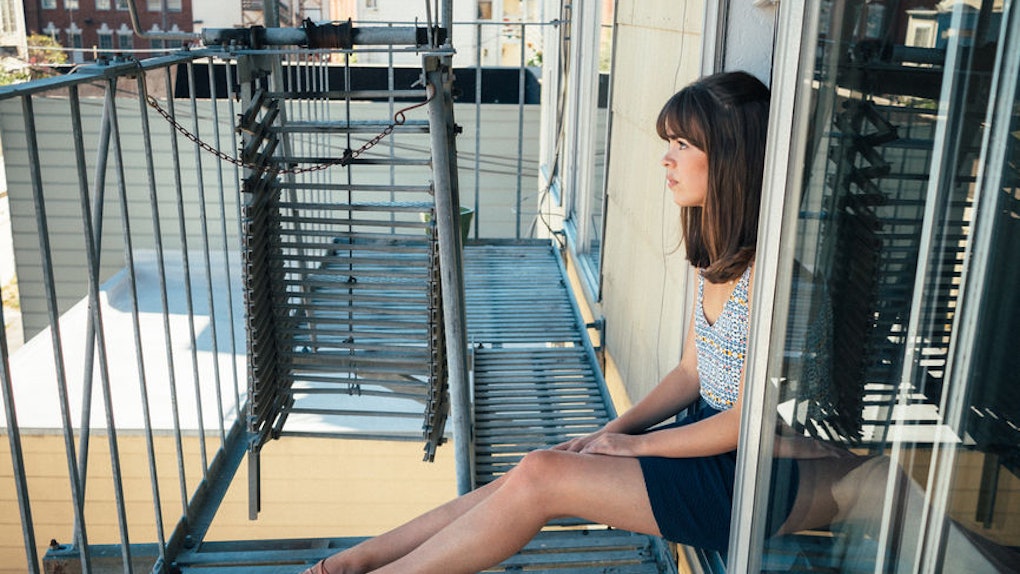 Relationships aren't always the sunshine and butterflies they're made out to be. Even if you're with your soulmate and totally in love, relationships are still hard work, and you might still have to deal with the stress and anxiety that comes with that. But the good news is that there's absolutely nothing wrong with being worried about parts of your relationship. It's actually totally normal! You could be with your partner for years, and you might still have anxieties. If that's you, then don't worry, because hearing from other women about what they’re anxious about in their relationship will remind you that your concerns are totally valid.

Anxiety and stress are both huge parts of being human, and as much as that sucks, it's important not to let those anxieties take over. In your relationship, if you're worried about, say, how much sex you are (or aren't) having, or if your partner is upset with you and not telling you, or whether or not you want to get married, you're not alone!

Most relationships aren't like the ones you see in movies. Everyone has times when they're especially stressed, and days when they don't feel like themselves — even if, 90 percent of the time, things are great and they have no reason to worry. Having a partner isn't a cure-all for stress and anxiety, so don't feel bad if you're anxious in your relationship. But don't take my word for it. Below, four women reveal the biggest things they're worried about in their own relationships, to remind you that even the most confident-seeming couples aren't perfect.

1. Taking a huge step together can be scary.

One thing I'm currently anxious about is the process of moving in with my boyfriend. We're both completely on the same page about being excited to move in together and take that next step in our relationship, but we're stuck when it comes to deciding whether to do it this year or next year.

We both currently have great separate living situations, and I'm concerned about getting the timing wrong — either rushing to move in together too soon, or moving in together too soon and giving up the independence I love that comes alongside living alone, or moving in together a year too late and dreading another year of commuting back and forth. We've been really open with each other throughout this whole conversation, and I'm glad he's so supportive of hearing my anxieties about this, but still — it feels like a big deal with no one 'right' answer, and for a Type A perfectionist like me, that's stressful.

2. Feeling like the odds aren't in your favor is totally understandable!

Something that worries me about my relationship is how young we met. I love my partner so much and have no intention of breaking up with him, but I know that since we met our senior year of college, statistically, the odds are against us.

3. You might even doubt your relationship as a whole.

The best way to put the certain anxieties I have into words is to say that I’m anxious about maybe, possibly not being in love with someone who I actually love so much. The idea of feeling like you’ve shared so much with one person and they’re your family but I can’t put his happiness in front of mine like I thought I could before. Wanting to be single but have him still, wanting to have my cake and eat it too. And on top of everything feeling like I’m wasting not just my time but theirs too.

4. Or you might be worried about what other people will think.

In my current relationship, there's a bit of an age difference. I'm comfortable with it because I know he's a good guy, but I'm still anxious about what other people will think. He's also been married before, so sometimes I worry that I'm just a rebound for him.