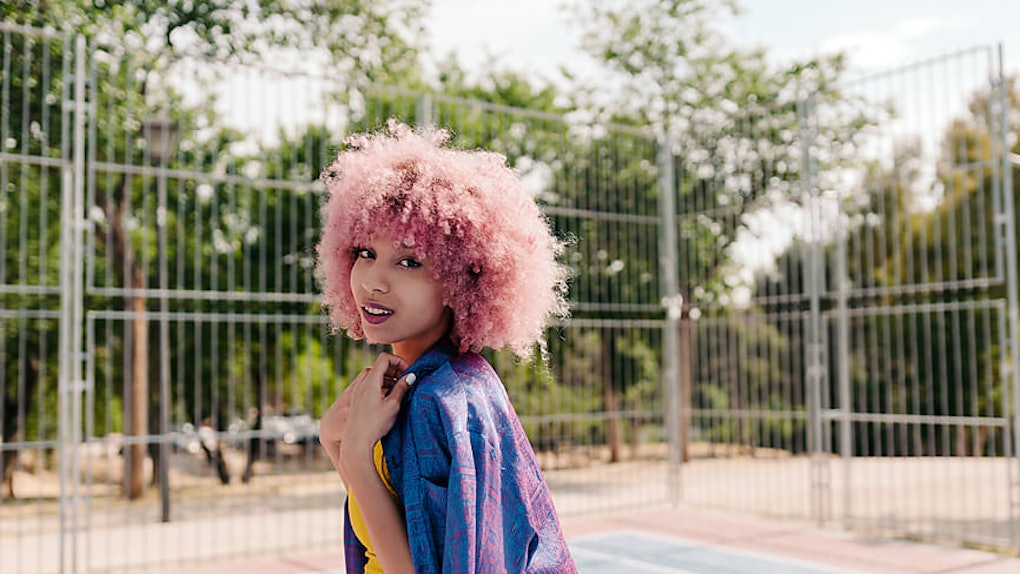 4 Signs You've Moved On From A Breakup, Because It's So Satisfying

Moving on from a breakup can be really tough. But after some time has passed and you've mourned the end of the relationship, you may start to notice the signs you’ve moved on from a breakup, and it feels so beyond satisfying. No matter how things ended, it can take a while to leave your old relationship where it belongs: in the past. And even though getting to this point is often no easy feat, it can be such a relief to feel yourself let go of the negative emotions you may have been experiencing after your breakup.

"The general rule is that it takes half the amount of time you were with them to feel truly over the relationship," intuitive dating coach and author of The Dating Mirror: Trust Again, Love Again, Diana Dorell, previously told Elite Daily. "But every relationship is different." Moving on can be harder for some than it is for others, so if you don't feel like you're past the breakup just yet, trust that it will happen eventually. Try to be patient with yourself and respect your individual healing process. But if the following things are true about you, then chances are, you're over it, or at least well on your way.

1. Your Intuition Speaks To You

"If you knew for a while that you were ready to move on, you may have been already grieving the loss of that relationship before the breakup happened, so it could be shorter than the general rule," explained Dorell. "Your intuition will let you know when you are willing to move on." If your gut is telling you that there are still some lingering feels, then there's absolutely nothing wrong with that. It may just mean that you need more time.

2. You're Happy Being Alone

According to dating coach Erika Ettin, another sign that you've moved on when you feel good flying solo, and don't feel the need to rush into another relationship. "You are truly happy on your own so that adding aenother person is not to fill a void but rather to add to your life," Ettin previously told Elite Daily.

3. You've Stopped Thinking About Your Ex

If you're still hung up on an ex, chances are you're going to be thinking about them quite a bit. "One of the biggest signs you've moved on is when your ex stops occupying your thoughts," dating and relationships expert Demetrius Figueroa previously told Elite Daily. "You might not even realize it at first, but at some point when you've moved on, your ex will become an afterthought." This also means that you aren't particularly interested in keeping tabs on them via social media, texting, or even thinking about the breakup all that much, said Figueroa.

4. You're Back In A Solo Rhythm

"You'll also know you've moved on when you are resuming your normal day-to-day activities that existed before you met your ex," prominent L.A.-based relationship expert Dr. Gary Brown previously told Elite Daily. So, if you're back to spending your time in ways that are meaningful to you and enjoying it, then chances are, you've made great headway toward being 100% over your ex.

Getting over the hurdle of a breakup is rarely easy. So, if it's become clear that you've turned the page on your relationship with your ex, then you deserve a major pat on the back. If you're still in the midst of recovery, rest assured that things will get better in time.