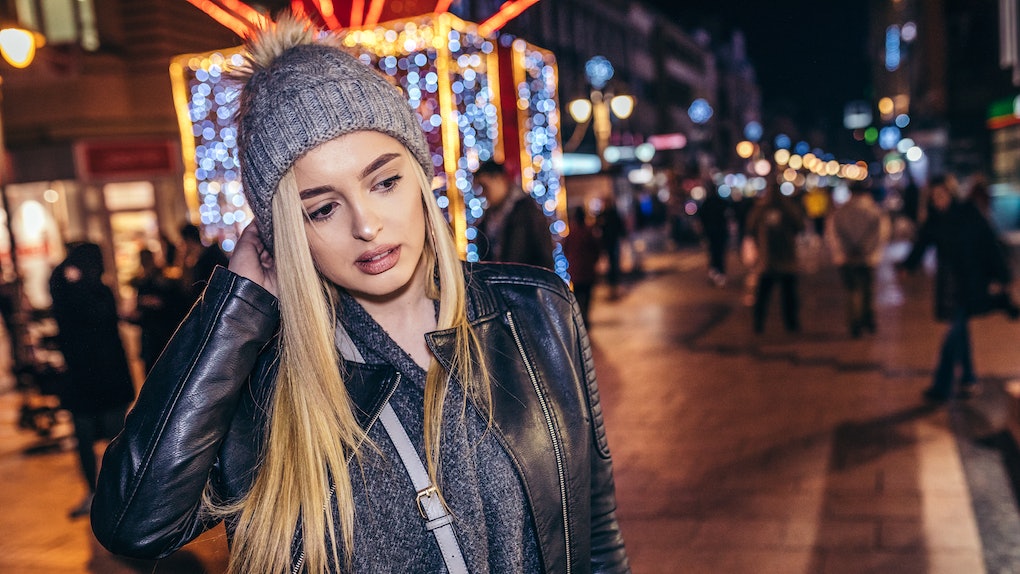 3 Zodiac Signs Who Feel Dating Burnout The Most Acutely

Dating is like college: It's really fun if you don't have to put a lot of work into it, but if you're looking to succeed, you're probably going to get burnt out at some point. It's totally fine to date without an agenda. You don't even have to be interested in a relationship to go out on dates. But for some people, dating isn't a game (and those are probably the same people who believe college isn't for partying). There are certain zodiac signs who feel dating burnout most often, and for these signs, dating has an urgency that makes it more stressful than enjoyable.

Dating fatigue is real, and with casual dating and almost-relationships becoming more popular, it's easier to feel discouraged if you want something substantial. While there are some zodiac signs who don't want to DTR, others date with an objective, and that objective is usually commitment. Too much time spent dating can feel like too much time spent studying, and the more seriously you commit yourself, the more likely you are to require a break. These three zodiac signs take their romantic relationships seriously, and for them, dating hiatuses aren't just an option — they're basically a requirement in order to return to the singles' scene feeling fully recharged.

If there's one thing Aries can't stand, it's uncertainty, and dating is full of it. This fire sign goes through life with a plan, and when those plans don't come to fruition as expected, it can feel like a major waste of time. Aries is a zodiac sign who likes to DTR right away, but because modern relationships are often ambiguous and tenuous, they don't always know where they stand with someone new. If an Aries can't get a person to commit to them after three dates, this impatient sign is likely to drop that person — and then quit dating all together for a bit.

Taureans tend to be old souls. Though they may reluctantly use dating apps, those born under this earth sign would probably rather meet someone in person than begin their love story with a DM. As well as being more interested in old-school romance than a 21st-century courtship, Taureans are kind of lazy. They dislike texting, they hate swiping, and their idea of the perfect date is one that involves minimal effort. Even though dating offers the possibility of great meals and great sex, a Taurus doesn't always find the work involved to be worth it, so they require more breaks from dating than most.

Cancers are sensitive softies who tend to be one harsh word away from bursting into tears. They pour their hearts into prospective lovers, so when things don't work out, this water sign can't help but feel devastated every time. Those born under this sign are often shy homebodies, so dating is difficult enough for this sign. When you add in the trials of decoding text messages, waiting on unanswered DMs, and getting ghosted on dating apps, a Cancer's poor, delicate heart can barely stand the pain. No matter how badly a Cancer wants a relationship, they'll probably need to take frequent respites from the dating scene for the sake of their health.

If you're one of these three zodiac signs, then be kind to yourself if you're feeling burnt out. Dating should be fun, and if it's feeling more like a chore or a constant disappointment, then taking a break will probably do you good.