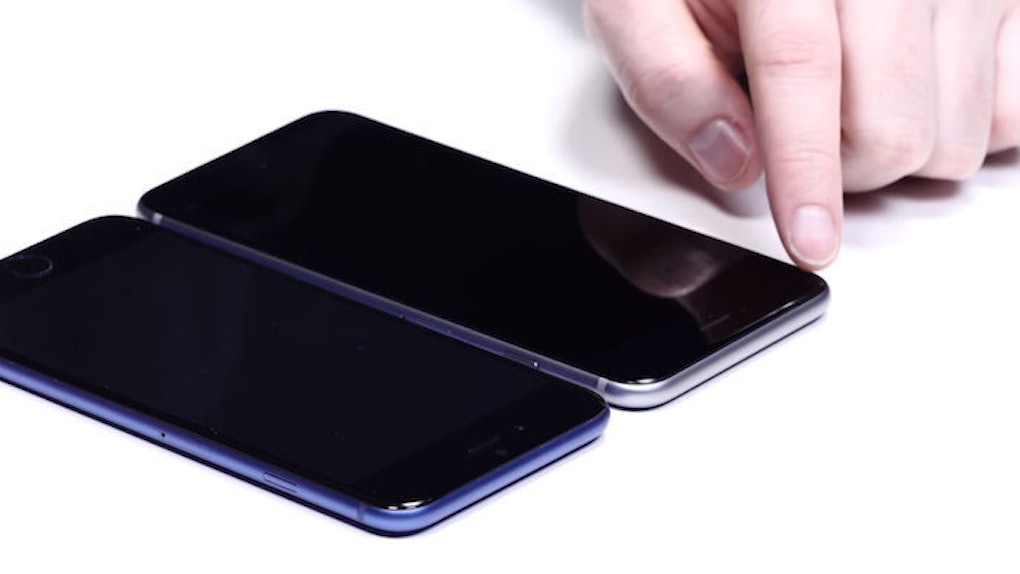 Information regarding new iPhone models is better protected than government conspiracies (Area 51 is actually a large, private Chucke E. Cheese's exclusively for politicians), but thankfully, there is an entire, lucrative industry devoted to consumer technology speculation, leaks and espionage.

That's why we've started to know quite a lot about the iPhone 7, which is rumored to be released mid-September.

Of course, you could just wait a month or so and find out everything about it, without a doubt, but you're not going to do that. How do I know that? Because you clicked on this article.

The iPhone 7, which caused a stir for being the first iPhone to not feature a headphone jack (meaning you will have to use Bluetooth headphones exclusively — something I find pretty annoying, but maybe I'm just not forward-thinking enough), is set to come out in the same sizes as the iPhone 6 and iPhone 6 Plus.

However, the latest rumored difference, among many, is the phone will come in another new color: "Space Black."

These new photographs, purporting to show leaked images of the newest iPhone color, have been making their way around the internet.

As Highsnobiety points out, these pictures were first reported by TechTastic, a Dutch website.

And while there's no real way to corroborate the accuracy of these photographs, most websites agree this is likely what the new color and look of the phone will be regardless.

To be honest, it looks, in a word, cool.